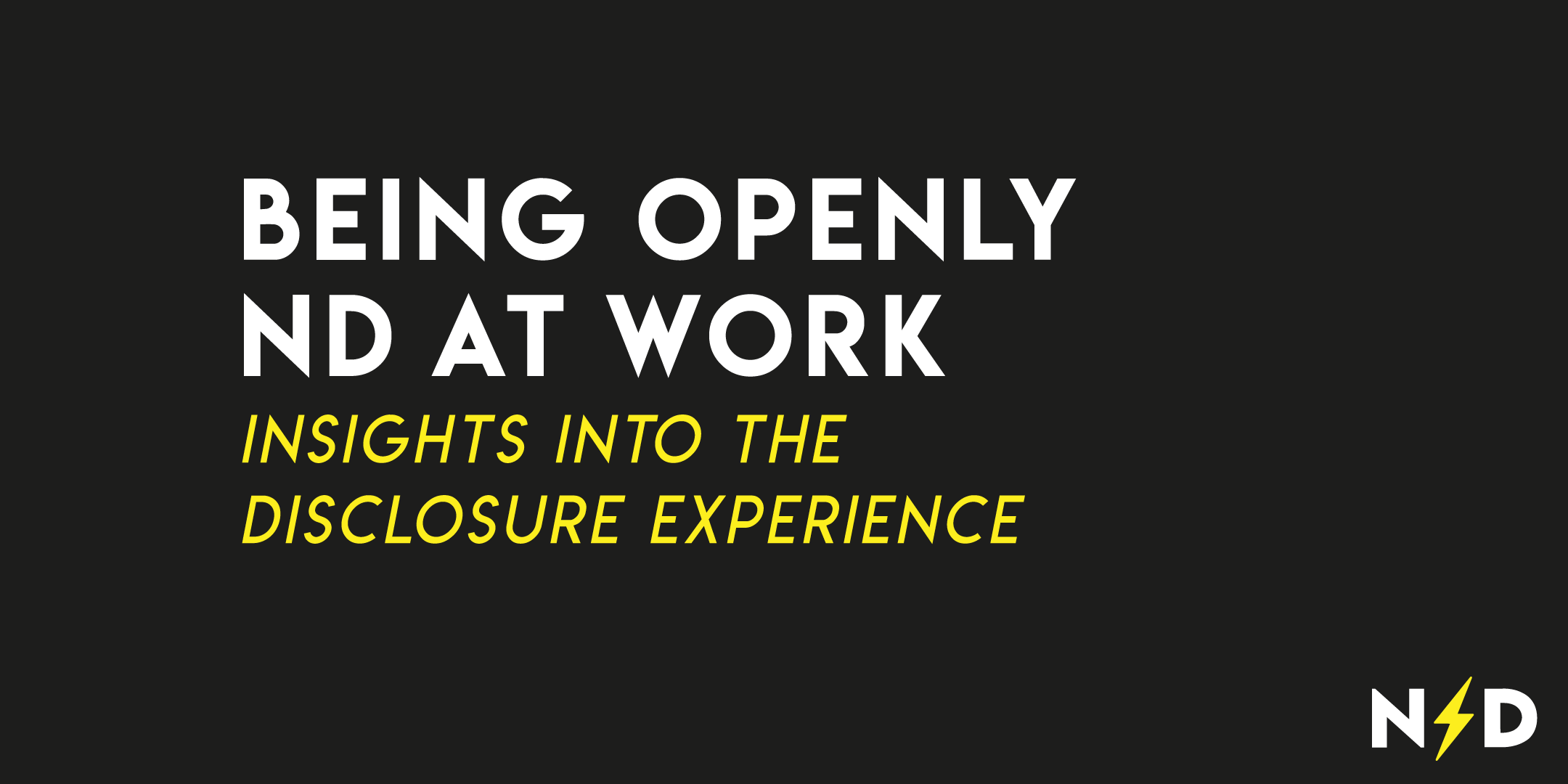 According to a 2020 report by the Institute of Leadership and Management, half of UK managers would “feel uncomfortable” employing a neurodivergent worker.

To face this challenge head-on, The Future is ND presented a panel on 12th May on the experience of ‘coming out’ as neurodivergent at work. Three NDs who have been there and done it shared their stories and advice, while employment lawyer Laura West provided insights into how NDs can make current legislation work for them in a professional environment that is sometimes far from ideal.

Kicking off the discussion was Alexandra Annable, who like many ADHD people self-medicated to cope with the demands of an unadjusted workplace. When she stopped self-medicating, deciding to lead a healthier lifestyle, she noticed that her feedback from management was worsening and she was struggling to complete even simple tasks.

Fortunately, Alexandra’s psychiatrist recommended an assessment for ADHD. Once diagnosed, she disclosed her neurodivergence at work, thinking it would help give context for why her performance had dropped. Her employer did not accept the explanation – “I was told that everyone was a little bit ADHD” – and a culture of bullying and ostracism rose, badly affecting Alexandra’s professional reputation and mental health.

A well-kept paper trail meant she successfully filed a grievance against her former company. Alexandra has subsequently had positive experiences of disclosing her ADHD with employers but is now retraining as a therapist, to help others like herself.

Legal tips from Laura: Despite what some may think, you have anti-discrimination rights from day one. Evidence of your case is key. Document everything. Refusing to put reasonable adjustments in place is illegal. It’s the core of what [the Equality Act] says. There are really awful stories, but to match that there are some really positive stories; Microsoft has just created a recruitment program for disabled people. They want people to come in who are not the usual employees.

Informally identified with ADHD as a child, but going undiagnosed due to stigma, Sarah Cometa found a comfortable hiding place in the tech industry, which suited her due to her natural hyperfocus on areas of interest.

“One of my old managers said to me that I was really good at the hard stuff – the solving problems and explaining things – and I was really bad at the easy stuff.” The ‘easy stuff’ turned out to be admin and time management, cornerstones of many jobs. The invisibility of neurodivergence often means that colleagues and employers don’t notice how much effort it takes to, for example, arrive at the correct time for a meeting, and as Sarah experienced, some misattribute it to rebelliousness.

Legal tips from Laura: A lot of people who work in HR don’t have a clue about neurodiversity. They won’t necessarily know about relevant law and what they should be looking out for.

Besides going unrecognised, an equal or even greater hindrance for NDs can be a misdiagnosis. Robert Waterman, known as Bobby, was misdiagnosed with bipolar disorder. He was puzzled when, despite following treatment guidelines, he continued to have problems at work. Shortly after deciding to disclose his supposed bipolar, his employer put him on a personal improvement plan. The resulting feeling of scrutiny was “a traumatic experience”, and ended in Bobby losing his job. In contrast, Bobby’s current employer took a proactive approach. Responding to his disclosure – this time of ADHD, following a correct diagnosis – they asked in what environment he could work best, and whether he felt comfortable with the rest of his team knowing about his neurodivergence.

“It was very emotional because I hadn’t necessarily had that level of support. Like, ever. The difference that makes is genuinely transformational.” From the top-down rather than a surface-level show of tokenism, a culture of sincere inclusion supports neurodivergent staff to ‘come out’ and their colleagues to understand them. In brief, it helps us all feel comfortable.

Legal tips from Laura: Listen out around your workplace for information about how disabled employees are treated. Use this to inform your decision on when to come out.

Against a background of sometimes harrowing stories, it should be noted that the panellists, as well as any ND who has struggled in the world of work, are far more than victims of a hostile system. In fact, in the very same report that quoted managers as highly reluctant to hire them, neurodivergents are shown to have remarkable strengths in strategic thinking, visual perception, intuition, and perseverance. These are not just compatible with enterprise – they’re valuable. According to a 2019 Times article, “The business case for neurodiversity”, embracing a neurodivergent talent pool is about more than equality and inclusion; it actually makes business sense.

Alexandra: “Know your rights. I was much more comfortable disclosing in my second company because I knew what my rights were.”

Sarah: “Even though my disclosure experience ended up not being great because of one person, I don’t regret disclosing at all… Multiple colleagues messaged me that they had just been diagnosed with ADHD, or their son had ADHD or they had a daughter that was autistic. I think it’s about trying to suss out the right time for you, and it will only lead to departing toxic situations.”

Bobby: “Have a level of articulation around what your workplace reasonable adjustments might be. Have the understanding of your own requirements and what’s going to enable you to succeed, as opposed to relying on someone else to tell you.” 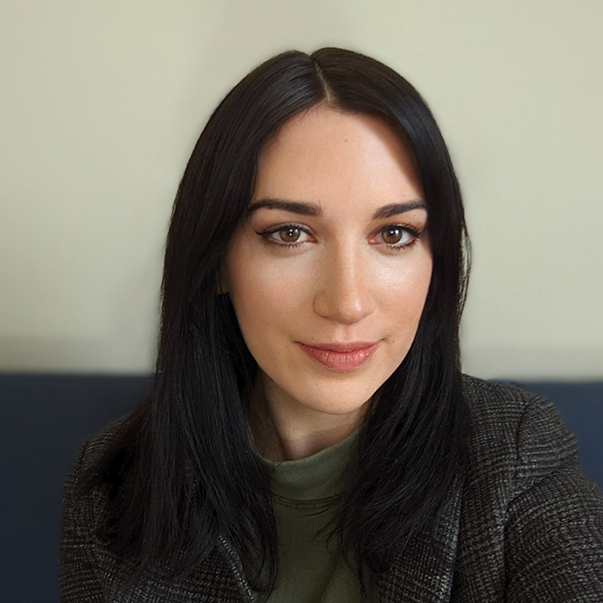 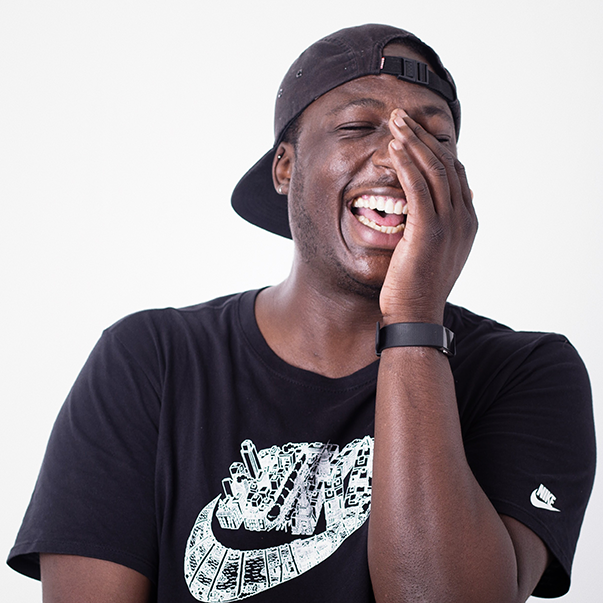 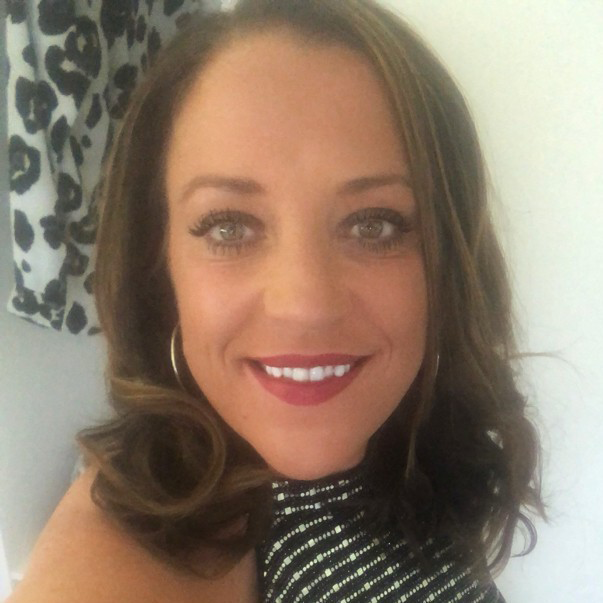