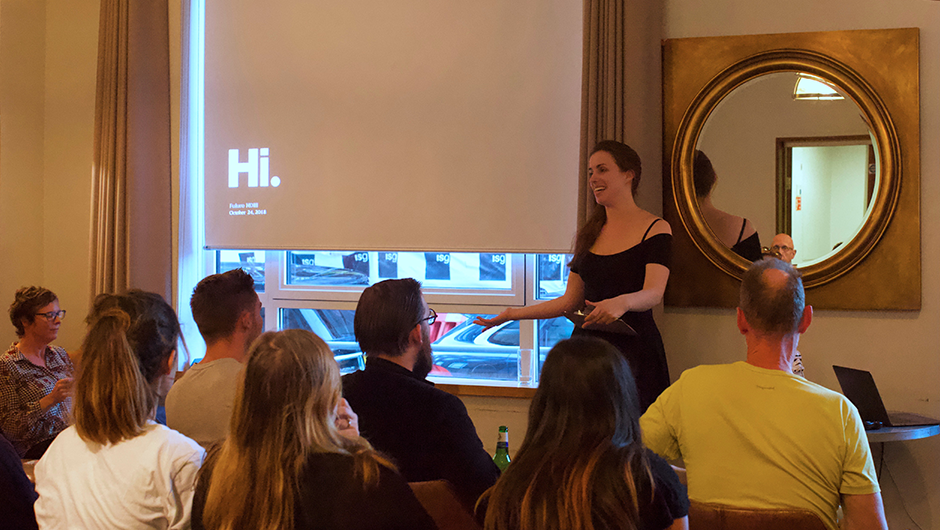 “Normal is so yesterday” — Wayne Deakin

Creative Director at Huge, Wayne Deakin set a bold tone for the evening with his takedown of conformity culture and thoughts on the futility of ‘fitting in’, which resonated strongly with the highly neurodivergent crowd. His message could not have been clearer:

Growing up in Australia, Deakin was more afraid of telling people about his autism than he was of swimming with crocodiles and jumping out of planes – both of which he did.

No longer making any apologies for being ND, his fearlessness and refusal to embrace normality has been instrumental in his success at several of London’s top agencies, and he believes strongly in the benefits of employing neurodiverse people.

“Learn to love and embrace fear so you can bring the power of your ‘true self’ to work”.

Danny Pallet, a senior creative at Dark Horses, spoke next about how a lifetime of navigating neurodiversity can turn us into natural “life hackers”; a skill that can be a rare and highly marketable advantage in the workplace.

“People with disabilities are the true problem solvers – each day we’re having to hack life, to work that bit harder ” — Danny Pallet

Having faced discrimination from former colleagues due to his dyslexia, Pallet chose to ignore the negativity he encountered and focus on the strengths and talents he has to offer:

“Advertising can be a judgemental industry. I was told by my creative director I shouldn’t present. I’ve chosen to ignore that and I feel sorry for him – isn’t this all about understanding people?! That’s where you see amazing work”

As Head of Cognitive Design for the BBC, the session’s next speaker Sean Gilroy is in a unique position to influence the experience of the ND community through the broadcaster’s pioneering ‘Creating a Positive Environment’ programme (CAPE), which he created along with his colleague Leena Haque, in 2015.

“It’s important that we recognise the importance of neurodiversity; of Diversity of Thought, in organisations.  The future of inclusion isn’t what you think, but how you think.” — Sean Gilroy

BBC Cape has granted Neurodiversity its own spot on the BBC’s diversity agenda, advocating the benefits and nurturing neurodiverse talent across the organisation. The initiative primarily focuses on building the right environment for neurodivergent people to succeed: “We want an environment where people are comfortable enough to be themselves and have access to the right support.”  says Gilroy

The evening concluded with a frank and fascinating talk from Clare Hennelly: multi-platform stammering storyteller, filmmaker, actor and creative artist. Hennelly spoke about how new research is beginning to reveal that those who stammer have differently-wired brains, and related these findings to her own ability to thrive in a wide range of disciplines.

Clare went on to share her experience of the criticism she’s faced as a result of her speech as well as her apparent inability to ‘just choose one thing’; a trait that has nonetheless resulted in her racking up the portfolio of a true polymath. 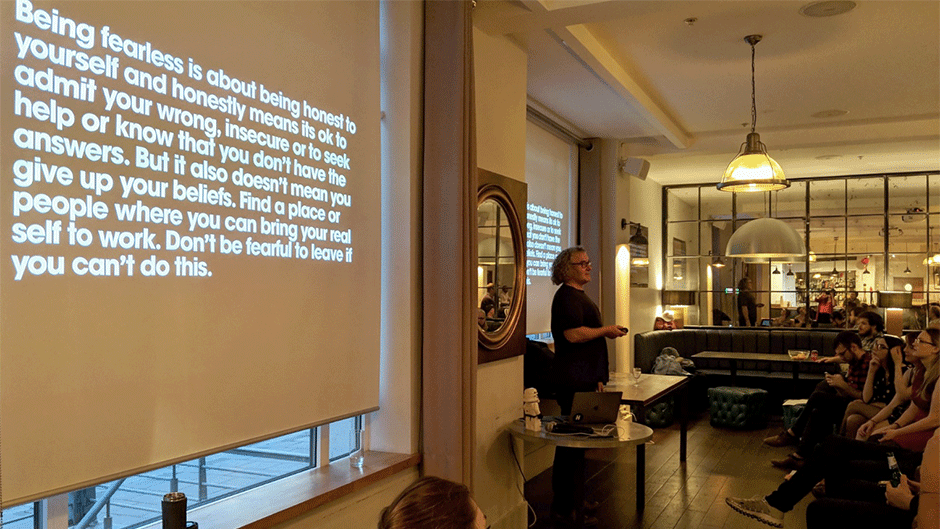 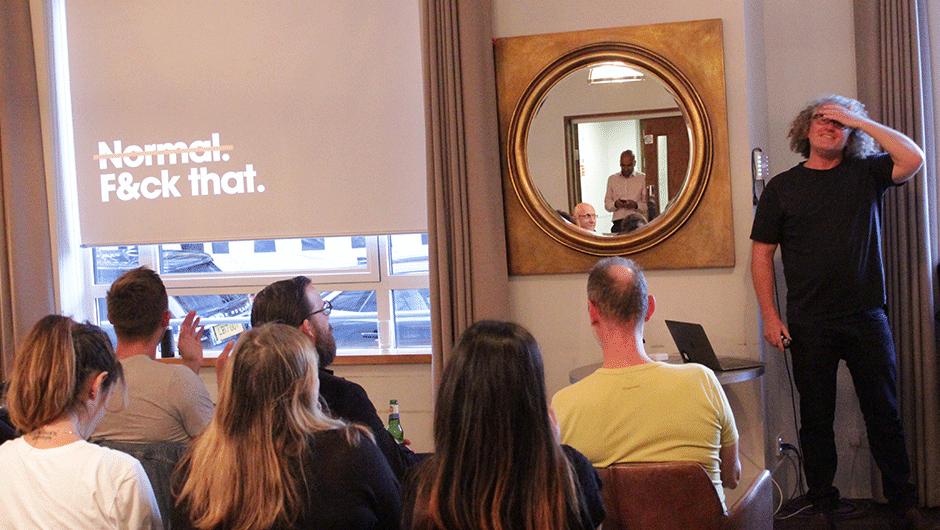 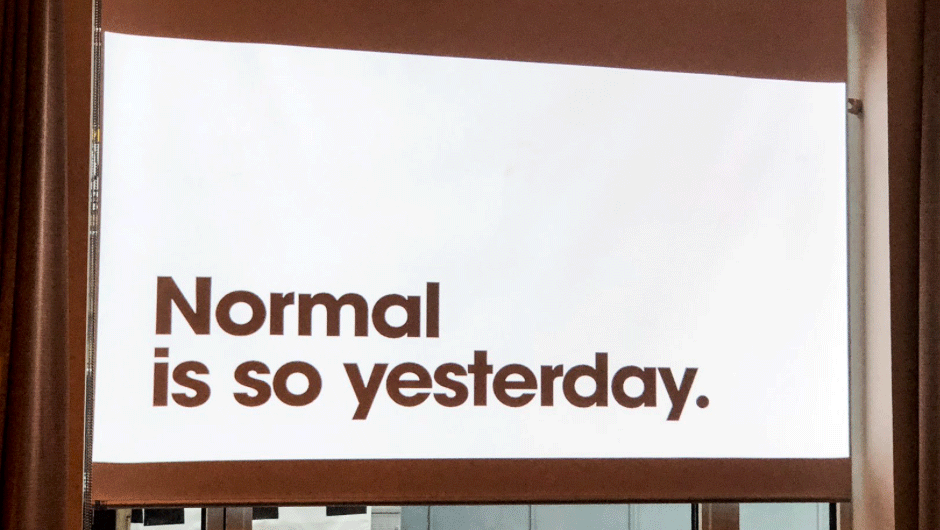 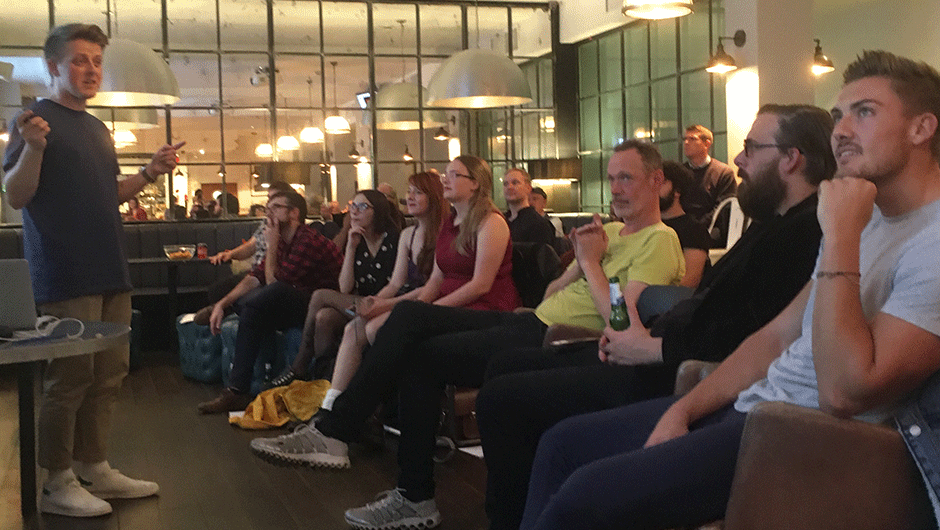 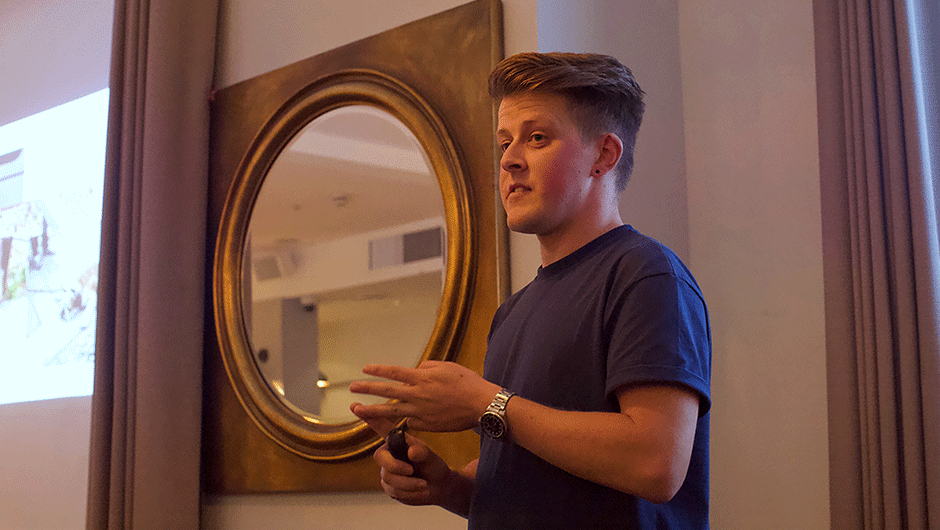 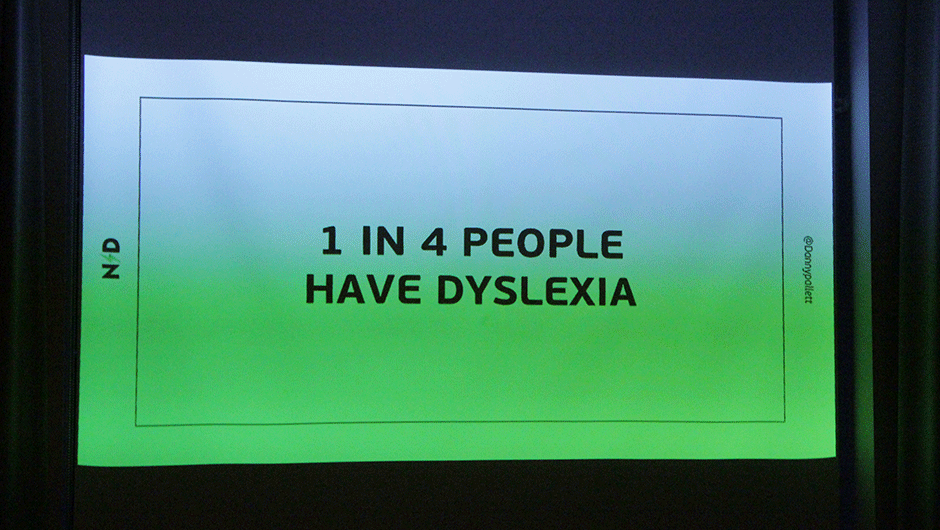 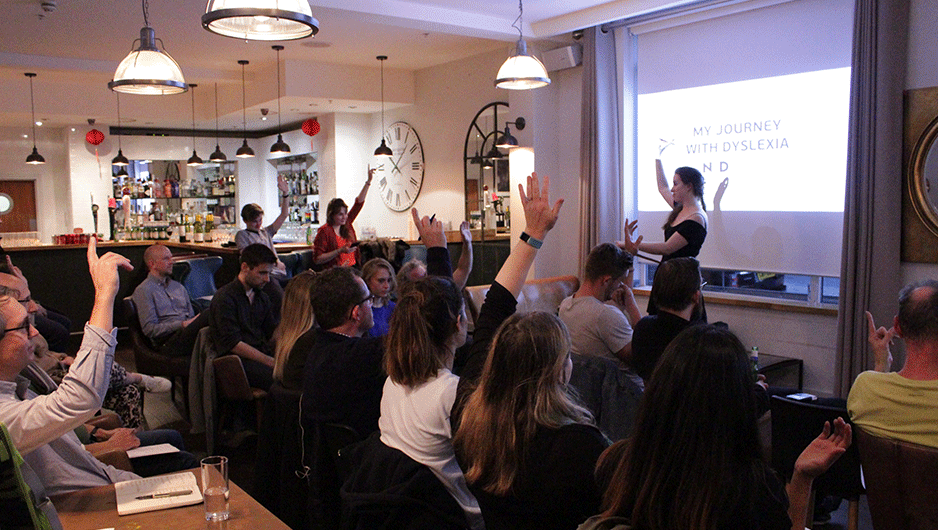 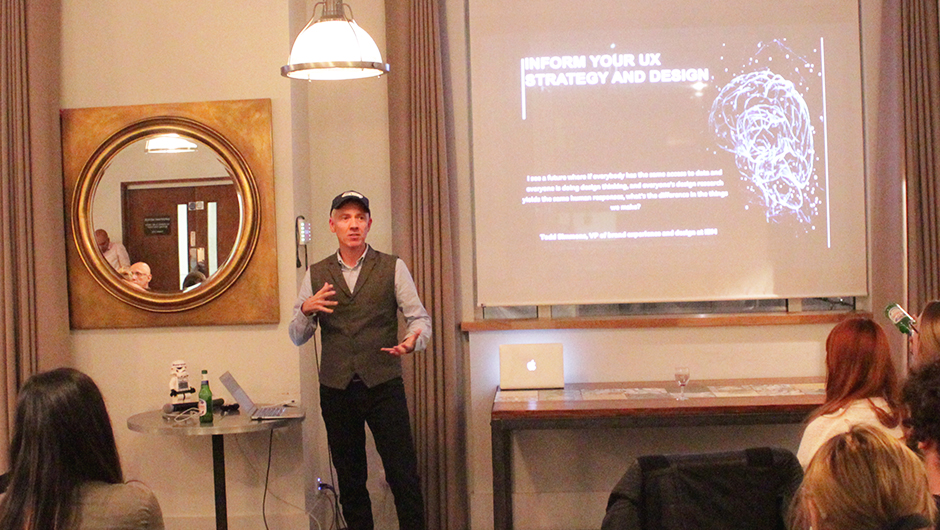 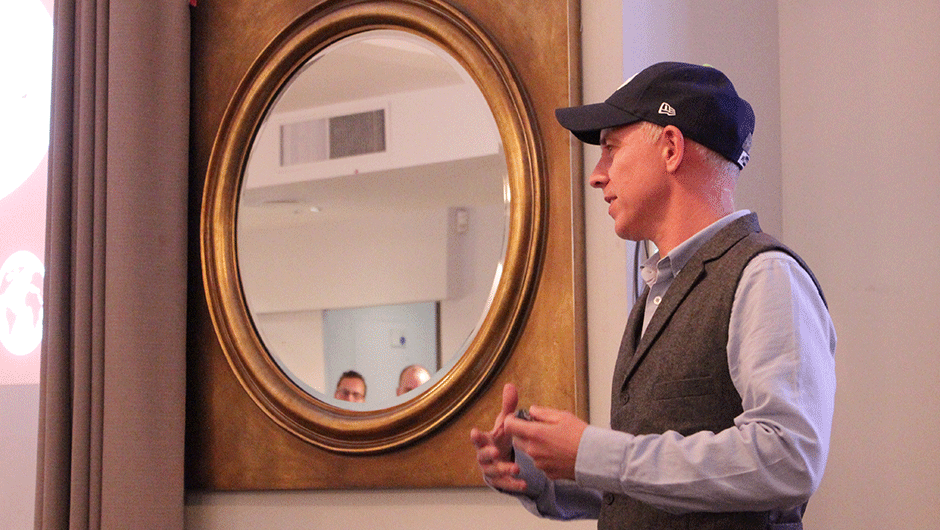 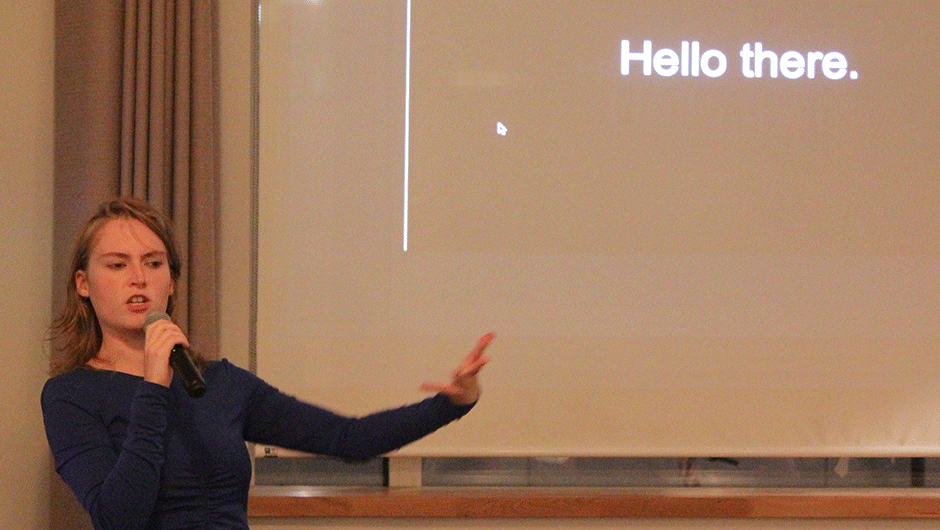 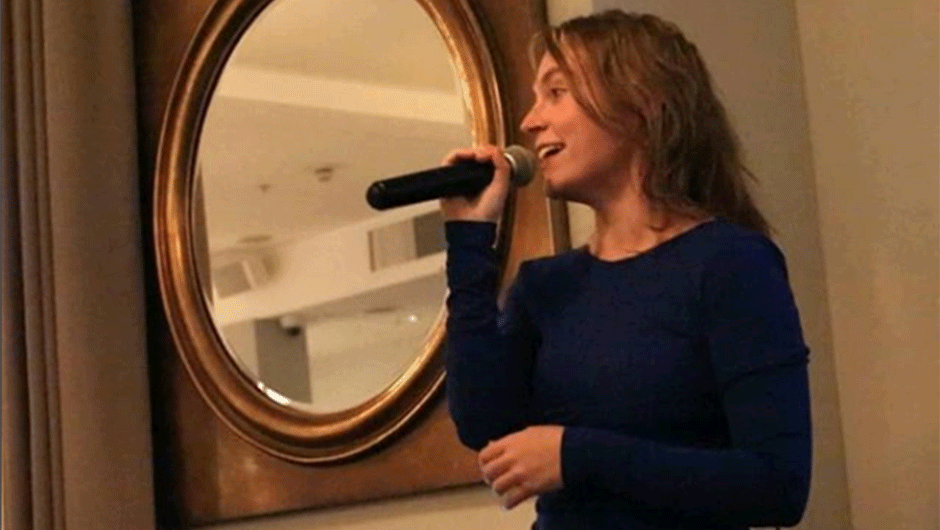 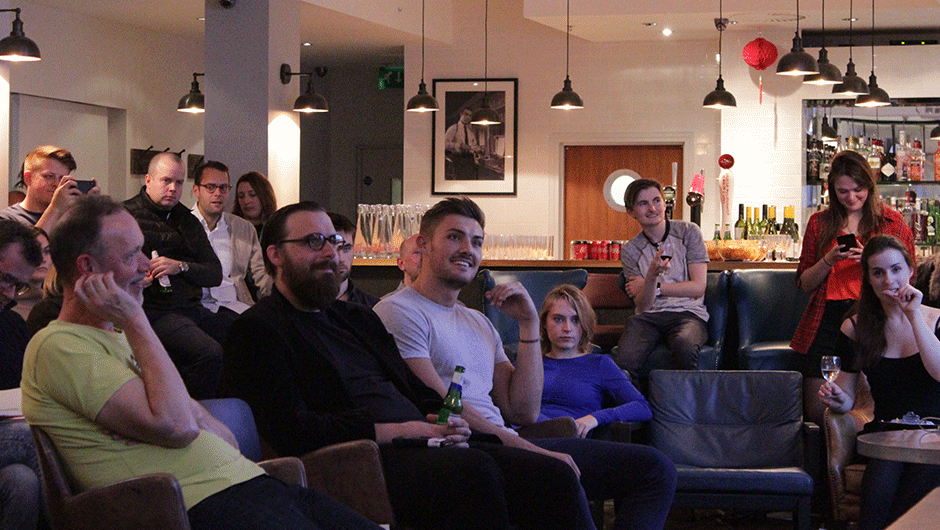