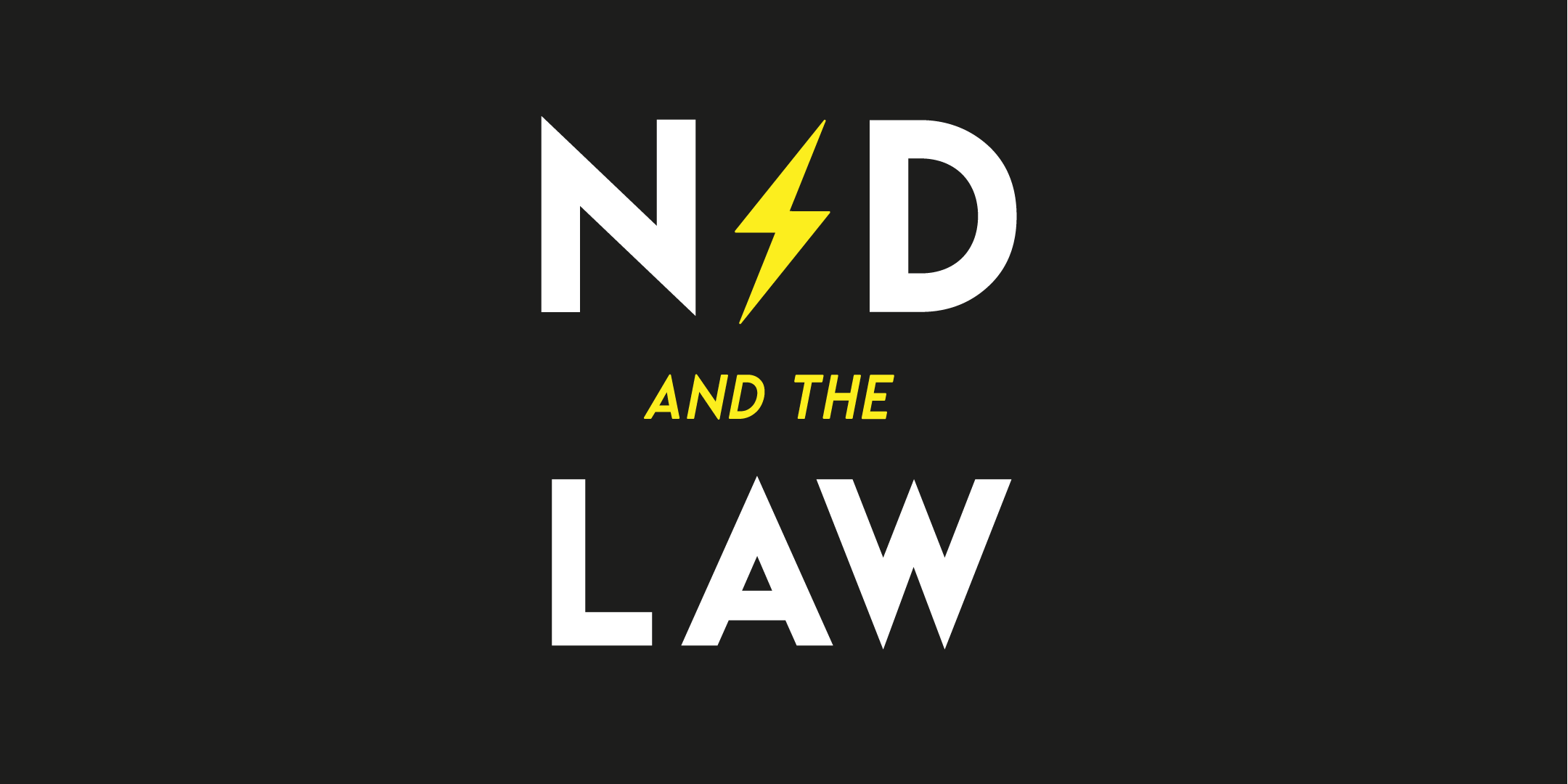 With employment tribunals concerning neurodivergent employees’ rights on the rise, The Future is ND and psychological consultancy Lexxic teamed up to present a much-needed webinar on UK law as it applies to neurodiversity.

Managing Partner at DWF Law Kirsty Rogers is involved in many aspects of diversity and inclusion, but recently has found much of her work pointing towards neurodiversity. Giving attention to this under-developed area “unlocks so much talent, and creates a much better solution for the world.” Attending the recent Neurodiversity: A New Paradigm conference in Liverpool spurred her on to improve working and living conditions for the approximate 15-20% of the UK population who are ND. Here she presented the keynote.

The Equality Act 2010 includes and supersedes its ancestor, the Disability Discrimination Act 1995. In law, a “disability” does not necessarily mean a person has a diagnosis – it considers how the person’s everyday activities, such as work and personal care, are impacted. There is wide legal protection against discrimination: while other issues such as unfair dismissal can only be claimed by employees, discrimination can be claimed by anyone, starting from their interview. Discrimination by association, where a person is discriminated against because of their neurodivergent child or dependent, can also be readily claimed.

The Act also lays out the duty for employers to implement reasonable adjustments, to ensure that colleagues are able to work together on equal footing. What counts as “reasonable” depends on the circumstances of a case, such as the size of the employer and the nature of a person’s job. Employers in the public sector have an additional, but similar duty of equality – giving their employees more legal protection against mistreatment.

Additionally, an employer is liable for any discriminatory acts carried out by their employees in the course of employment, unless “all reasonable steps”, such as diversity training, have been taken to prevent such acts. If the employer has done this, individual employees may be liable for discrimination instead. Employers also have the responsibility to ensure any reasonable adjustments that have been agreed to are put into practice – this includes making sure that other colleagues accept and cooperate with them.

In law, harassment occurs when an employer or employee “engages in unwanted conduct related to a worker’s neurodiversity, that is intended to, or has the effect of, violating a worker’s dignity or creates an intimidating, hostile, degrading, humiliating or offensive environment for the worker”. Harassment can be a one-off incident or repeated bullying, and includes spoken or written words, abuse, imagery, graffiti, physical gestures, facial expressions, mimicry, jokes or pranks, and patronising comments.

A worker is victimised if their employer “subjects them to a detriment” because they have performed a “protected act”, such as initiating legal action under the Equality Act, giving evidence as part of an action, making an allegation that an employer has contravened the Equality Act, or supporting someone else with their legal action.

By being pro-active, employers can help prevent unsuitable workplace conditions for neurodivergents. From the start of the employment cycle, unnecessary elements of work culture that could be disabling can be removed or modified: in the age of instant messaging, it should be obvious that direct eye contact is not required for good communication! Neither are written tests strictly necessary when employees and job candidates can potentially demonstrate their skill far more easily by speaking or doing.

Onboarding can and should be diversified to suit different learning styles – a written checklist could easily replace or accompany a verbal induction to a role. Clear communication would aid workers’ ability to prioritise and anticipate what is expected of them from day to day. Long meetings, the bane of many a British worker, would benefit from scheduled rest breaks, and office attendance itself can be flexible.

“Very often, the adjustments you’d make for a neurodivergent individual would be helpful to everybody.” – Kirsty Rogers, Managing Partner, DWF Law

Questions from the audience

After Kirsty’s presentation, the floor was opened to live questions from the audience, which were answered by Kirsty, Lexxic CEO Aidan Healy and FND founder Lucy Hobbs. This session was so well-attended that not all of the questions could be answered in time, but some important topics were highlighted nonetheless.

• If an employer has sufficient funds to pay for reasonable adjustments, they should not demand that an employee applies to DWP funding service Access to Work. If the employer refuses to contribute, the employee may be able to bring a claim against them – the cost of an employee being unable to work in an unsuitable environment will likely outstrip any costs incurred by accommodations.

• Non-disclosure agreements (NDAs) can be used as a settlement condition in discrimination tribunals, although they are increasingly seen as ethically dubious.

• A worker’s neurodivergence is confidential information, and should not be disclosed without their permission – however, keeping it confidential may mean that some accommodations can’t be fully implemented. If an employee prohibits an employer from implementing an accommodation, the employer cannot be sued for failing to provide it.

• If you’re newly identified as neurodivergent and not sure what reasonable adjustments you need, an occupational/organisational psychologist can perform a workplace assessment, to suggest tools or practices that may be useful. The psychologist will write a report to your employer advising them of needed changes.

“Before the pandemic, there were a lot of [disabled and neurodivergent] people asking to work from home – now, after a period of WFH, they now have a case for being as productive this way. This is a good example of a reasonable adjustment to ask for.” – Lucy Hobbs, FND founder

“[Neurodivergents] are your current employees, your future talent, your customers, all throughout your supply chain, and it’s a real shame to leave this group of individuals behind.” – Aidan Healy, Lexxic CEO 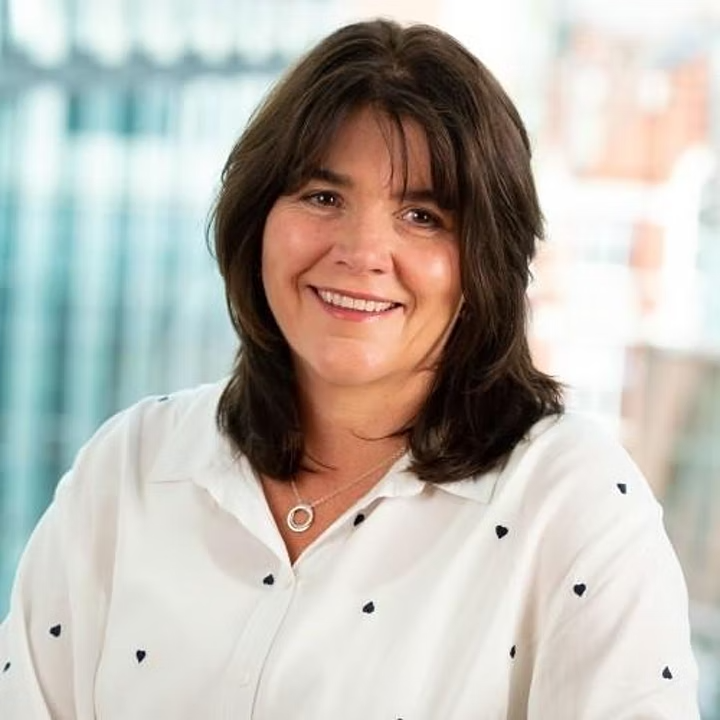 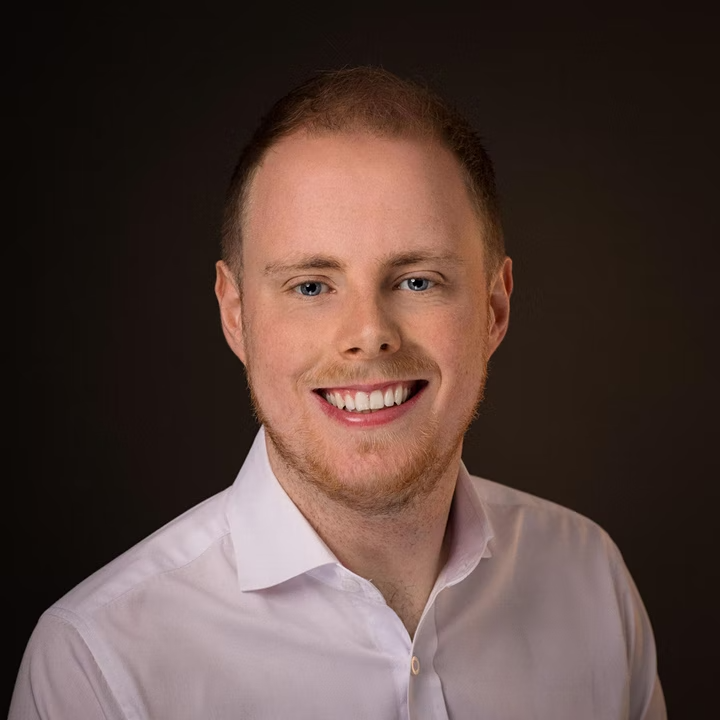 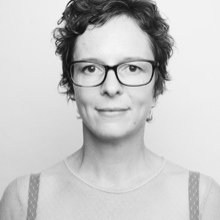 Founder The Future is ND 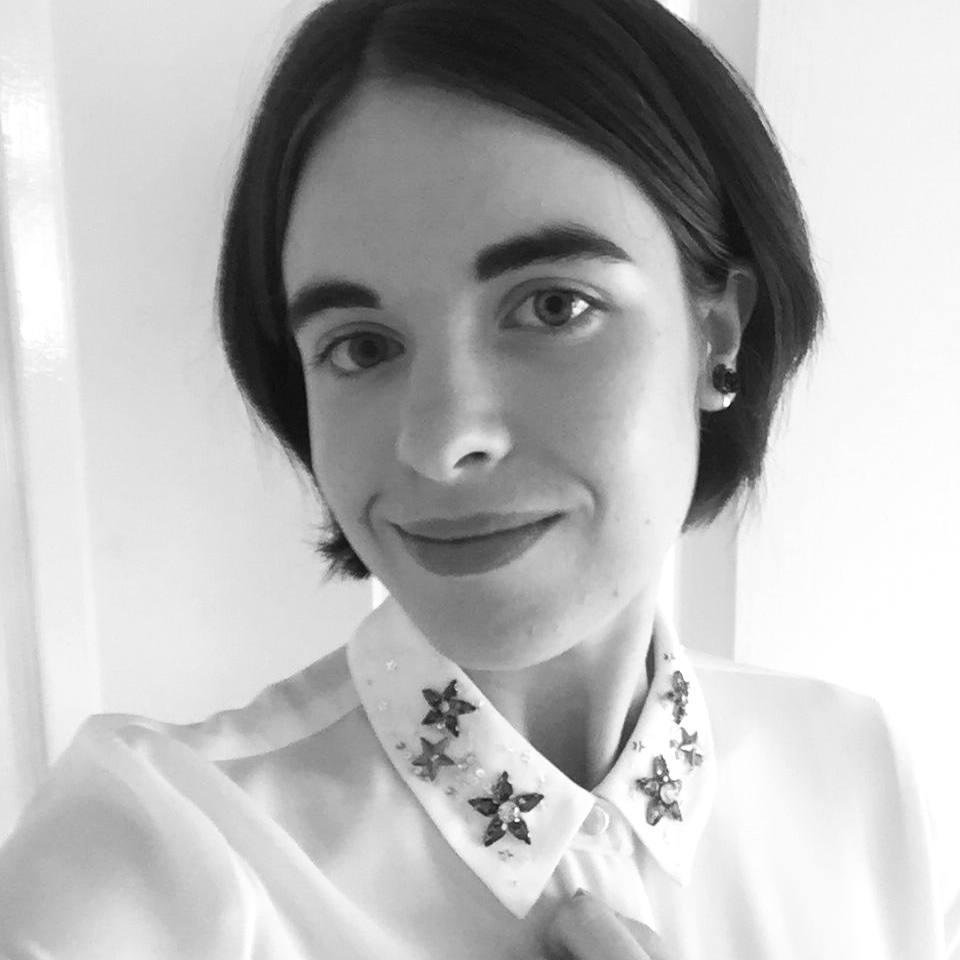