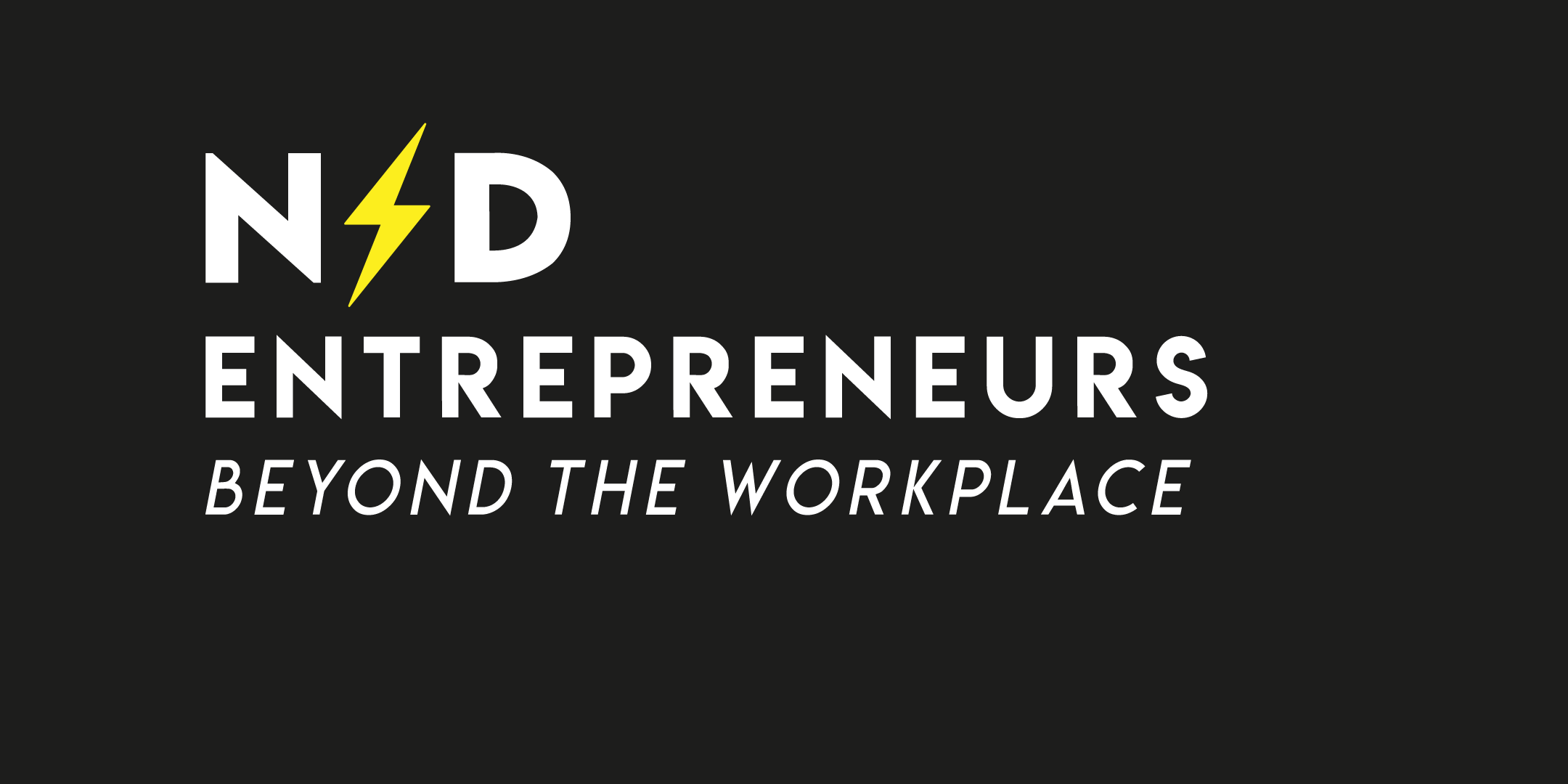 On 17th November we had a fantastic turnout on the topic of entrepreneurship where five successful neurodivergent entrepreneurs were bought together to discuss their personal and professional journeys, showcase their business ventures, and offer advice to an engaged audience keen to follow their lead.

While more businesses try to be more inclusive of hiring and retaining neurodivergent talent, founder Lucy Hobbs observed from the event “ND Works – Empowering Neurodiversity in the Workplace”  last year that many NDs are in fact entrepreneurs, independent freelancers (herself included), and contractors with fantastic strengths, specialist skills and innovative ways of thinking. But the traditional working environment doesn’t always work for them, so they often carve their own paths.

Hobbs noted that in 2020, “COVID has thrown us into the unknown and rapid change, many have been furloughed or worse lost their jobs. Companies have been folding but also new companies have been starting up. This is a time for opportunity, a time to adapt, and a great time to start something new.”

“According to the World Economic Forum’s Future of Jobs Survey 2018, neurodivergent skills are going to be high in demand as we head into the 4th industrial revolution and new unknown territories. Skills such as analytical thinking, complex problem solving, innovation, and empathy. Skills that can be harnessed for the success of new businesses and for the ND entrepreneur”.

The evening’s keynote speaker was serial entrepreneur Andy Clayton, who started coaching company Petra Coach Europe after founding two businesses in Beijing. “Entrepreneurship is a journey of self-understanding,” he said, referring to his past problems with alcohol and jobs that, although good, weren’t the right fit for his recently-identified autistic nature.

Andy explained that after joining the Entrepreneurs’ Organisation, he became connected to ‘a tribe of misfits’ who used their unusual strengths to get an edge in business; for example, Andy now finds himself coaching companies who want to become more focused and learn from his own way of working.

“[Employment and entrepreneurship] are challenging choices – but there is a choice” – Andy Clayton, autistic business coach

A lively panel followed, made up of Dianne Greyson (dyslexic), Sera Holland (ADHD), Elizabeth Takyi (dyslexic, dyscalculic, dyspraxic) and Piers Roberts (autistic). Read on for some highlights of the evening’s discussion.

What made you decide to become an entrepreneur?

“There’s a gap between me saying ‘I’m autistic’ and what other people hear” – Piers Roberts, autistic event producer and ‘ideas person’

The panellists described taking leaps of faith in themselves, fed up of working in environments where they felt undervalued or unaccommodated, and having ideas but no opportunities to develop them. “[I decided that] if I’m not going to be able to fit into the office environment… I’m going to do my own thing,” Elizabeth recalled.

“I had £1.25 in my bank account at the time.” She went on to found Aspire2Inspire Dyslexia, an award-winning organisation that combats stigma and offers support and training to dyslexics, 80% of whom are from black or minority ethnic communities.

How did your neurotype help or hinder you in becoming an entrepreneur?

“I can get a read on a room or situation really quickly, which is helpful, but I have to remember to bring other people along with me” – Sera Holland, ADHD marketing strategist

All entrepreneurship involves an element of risk, from managing finances to getting noticed in what can be a saturated market. Handling these risks and the decisions that come with them is a declared strength of Sera’s. Her hyperfocus – a common ADHD trait of intense concentration on a specific subject – is another. “When I can lock into it, I can do a huge amount in four hours – it’s fantastic,” she said.

“The downside with being an entrepreneur is that it’s hard. Your job is seven days a week, twenty-four hours a day, you don’t ever really switch off, so sometimes the downside with my ADHD is that I don’t know where the off switch is, and that can lead to overstimulation… for me it’s just about getting that balance.”

What support did you get/did you need to succeed?

“People try and put us in a box. Their box is irrelevant… we need to take the strength of what we have and keep pushing forward” – Dianne Greyson, dyslexic mediator in alternative dispute resolution

Like the larger community of entrepreneurs, for NDs striking out on their own, the panellists considered support from understanding peers to be valuable for encouragement and resilience.

Dianne, who was diagnosed dyslexic only three years ago by Elizabeth, immediately got an accountant when starting her consulting company as she realised keeping track of its finances would be her weak point.

As CEO of a company supporting other dyslexics, Elizabeth has enlisted a team of admin staff to write emails, manage Aspire2Inspire’s social media and generally keep things organised, which she admitted to struggling with. Piers, however, warned against the harms of codependency in business, advising that those who find social situations difficult could be taken advantage of by colleagues, even those who are well-intentioned – but he also stressed the value of trusted friends with whom to talk openly.

What one bit of advice would you give to someone who was thinking about becoming an entrepreneur?

“Be confident in yourself… you’ve got the skills, and you’ve got the ability to do it, because that is our nature, to just do it. Get the support – a good mentor or coach to guide you through. Have no fear.” – Dianne

“Write your own script. We can engineer our environment a bit more, we can take control of our day. Knowing yourself and knowing what works for you, but also just recognising that, even though you’re starting your own business, you’re not always going to be in control of every situation. Sometimes I need to have in mind how I’m going to adapt to that massive neon open-plan office where nobody seems to know what a door is!” – Sera

“It’s really hard when you are trying to engage with people who have their own subconscious biases… in this world at the moment, being different isn’t always easy. I wish people well with it, and I hope they’ll be feeling a sense that they’re doing something they care about.” – Piers

Thinking and feeling ahead

This event had a moving impact on all who attended. Comments received during and after the event illustrated the importance of creating and maintaining platforms where neurodivergents can meet on their own terms, empathise and learn from each other. FND crew and audience members alike seized the opportunity to chat after the panel discussion, exchanging advice, encouragement and connections. Wanting to continue this, Lucy announced plans for a larger event in 2021, which will showcase even more ND entrepreneurs, and carry on the conversations that wider society must start seriously listening to. There’s much to gain from a divergent brain. 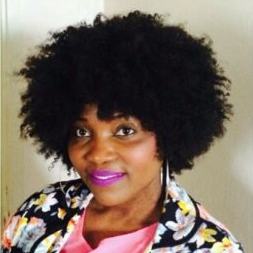 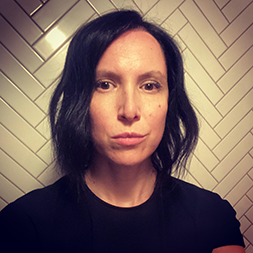 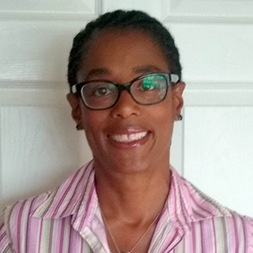 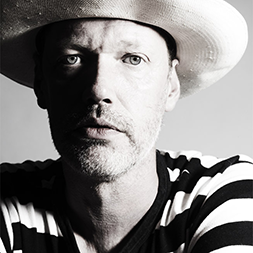