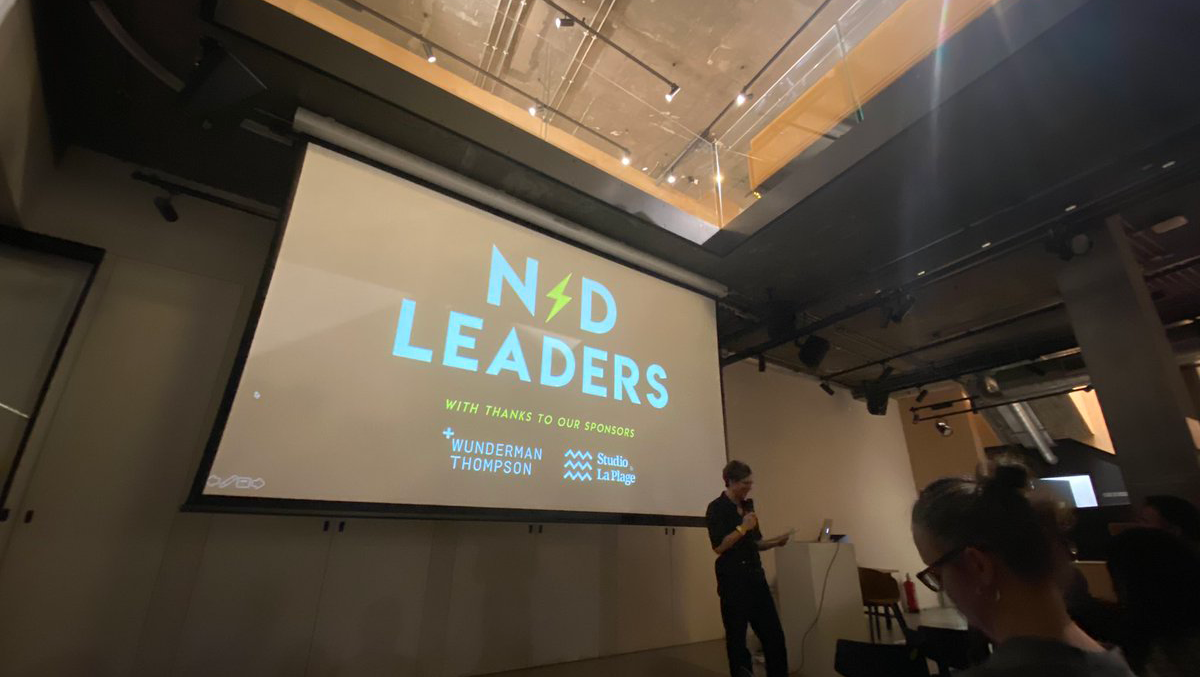 As the nights darkened and drew in, Shoreditch lit up in an unfiltered, unapologetic exhibition of neurodivergents making their way in Creative and Tech, hosted by FND founder Lucy Hobbs. On 28th November at D&AD Cheshire Street, NDs with a variety of vocations gathered to network, relax and listen to the stories of their peers – four of whom spoke from positions of leadership.

First to take to the underground stage at D&AD was Iain Preston, Chief Client Success Officer EMEA at marketing communications agency Wunderman Thompson. Diagnosed with ADHD as a child, the attitudes of the past deemed him an “irritant”, setting him aside rather than offering support, and criticising his persistent interest in everything as he got older. Today Iain’s neurotype helps enormously in his work: “I built a f***ing great career out of focusing on other people’s s**t and being interested, and I think the brilliant thing about being ADHD… is you are genuinely interested in loads of stuff. Guess what – you can be interested and act on loads of stuff that lots of other people can’t.” In his job managing teams to work on and deliver clients’ marketing campaigns, Iain believes his ADHD also plays a vital role in noticing all the different facets of each person, their story, and what they could bring to the table.

”Leadership is a true privilege… the diversity you can build in your teams, and how you can bring different minds and different experiences together, is amazing” – Iain Preston

Presenting in a semi-improvised style, Joanne Hippolyte proudly shared that she ‘wears many hats’ as a black dyslexic dyspraxic woman working in Experience Design at Publicis Sapient, and previously in product design and patenting for medical devices. Drawing on her good fortune in the creative industries, Joanne reflected on how new and complex challenges facing society will need the non-standard thinking offered by neurodivergents – but at present, this is not widely recognised, and not valued. “To my mind, we are ridiculously valuable – we just need to understand our value and talk about it,” she said. “There’s a whole load of shifts that need to happen.” This is supported by data – while it is estimated that the UK economy could be boosted by £593.25 million per year if just ten percent more autistic people were employed, half of UK managers would “feel uncomfortable” hiring a neurodivergent.

“It is the dyslexia part of my brain that allows me to process systems and see invisible systems that others don’t see… I spent a hell of a lot of my career making things that are invisible visible… and to me, that’s not a ‘condition’. That’s a superpower” – Joanne Hippolyte

Helen Needham, who works in data management leadership at financial services consultancy Capco, bridges the gap between ideas and reality. Her clients are organisations who want to do things more efficiently, from saving money to effectively managing data. Helen regularly manages international teams of up to 70 people – arguably a daunting task for anyone, with multiple different vocations, working styles and personalities in play. Her job is to see the project as a whole, any problems that have arisen, and devise a cohesive strategy to get through them successfully. But: “when it comes to people I struggle,” Helen said. “As a management consultant, it’s a bit like an oxymoron. My career has had a fair few ups and downs… and it’s been rocky.” Helen was diagnosed as autistic in July 2017, three years after her son – an increasingly common event in the UK. Not entirely uncomfortable with the word ‘leader’, she hid her anxiety in the corporate world for years by throwing herself into learning about her field – up to and including a Master’s degree. This led to promotions, and promotions led to people – lots of people. Today at Capco, Helen heads their Global Employee Ability Network, which champions inclusion for staff with disabilities or impairments of all kinds, formally coaches a number of coworkers, and delegates the more social aspects of her role to colleagues.

Having only recently ‘outed’ himself as ADHD and dyslexic, Gellan Watt provided the audience with a vulnerable, thought-provoking look at his inner world. For the effervescent creative director, award-winning success has not come without its difficulties. He hid his neurodivergence for years in his work across advertising, entrepreneurship and sport, and developed alcohol and drug addictions as a coping and masking mechanism. “They say with alcoholics and drug addicts that 50% of them (at least) have undiagnosed ADHD. The thing that was appealing to me about a glass of wine or a line of cocaine was that I suddenly didn’t think a thousand thoughts, and I was just there in the present. Whenever I’ve been stressed it’s always just my go-to.” Gellan acknowledged that kicking the habits was hard and not always successful, but something he is now very diligent about – to the point where he doesn’t take controlled medication that can be prescribed for ADHD (although he fully supports those who do, and instead focuses on maintaining a good diet and sleep routine). Identified as neurodivergent at the age of 40, Gellan is one of thousands of adults who have “always felt different” and have now started to recount their journeys in work and life with pride. It’s now up to the business world to meet them where they stand.

Word by Bonny Hazelwood, pictures by Aimée Mackenzie, and from social media posts 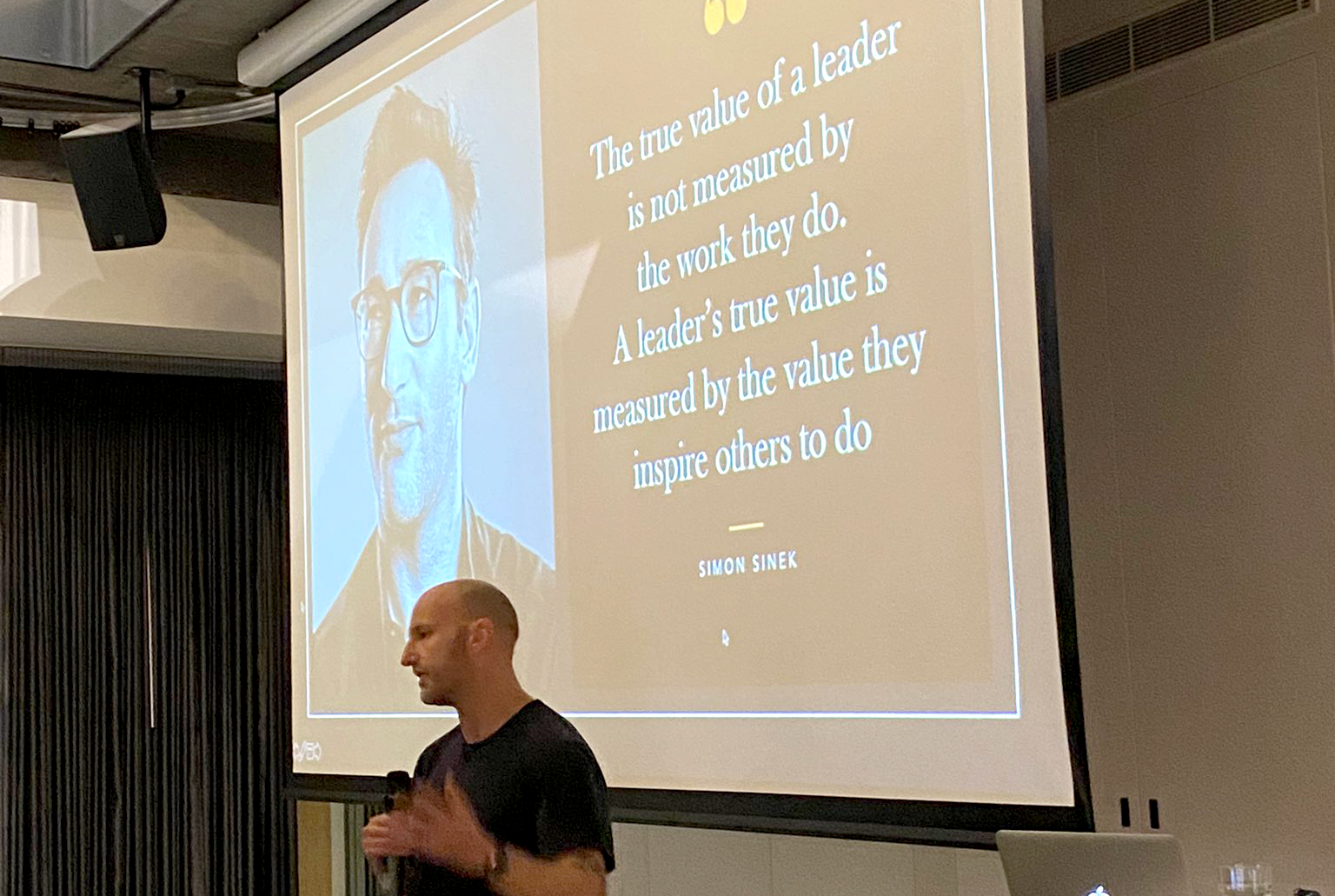 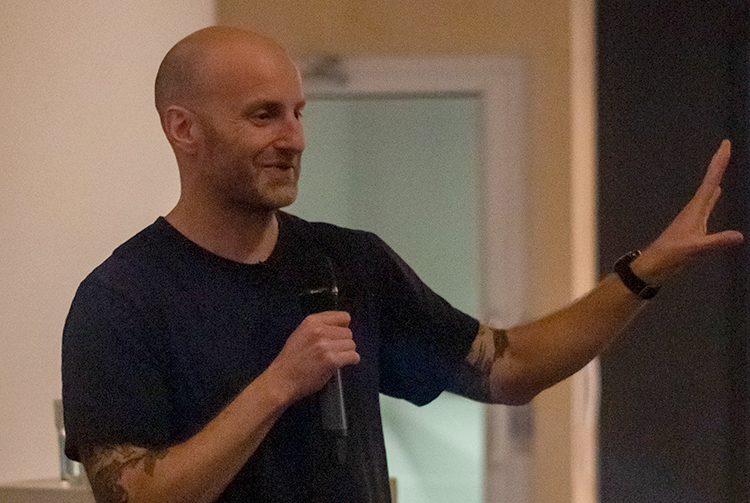 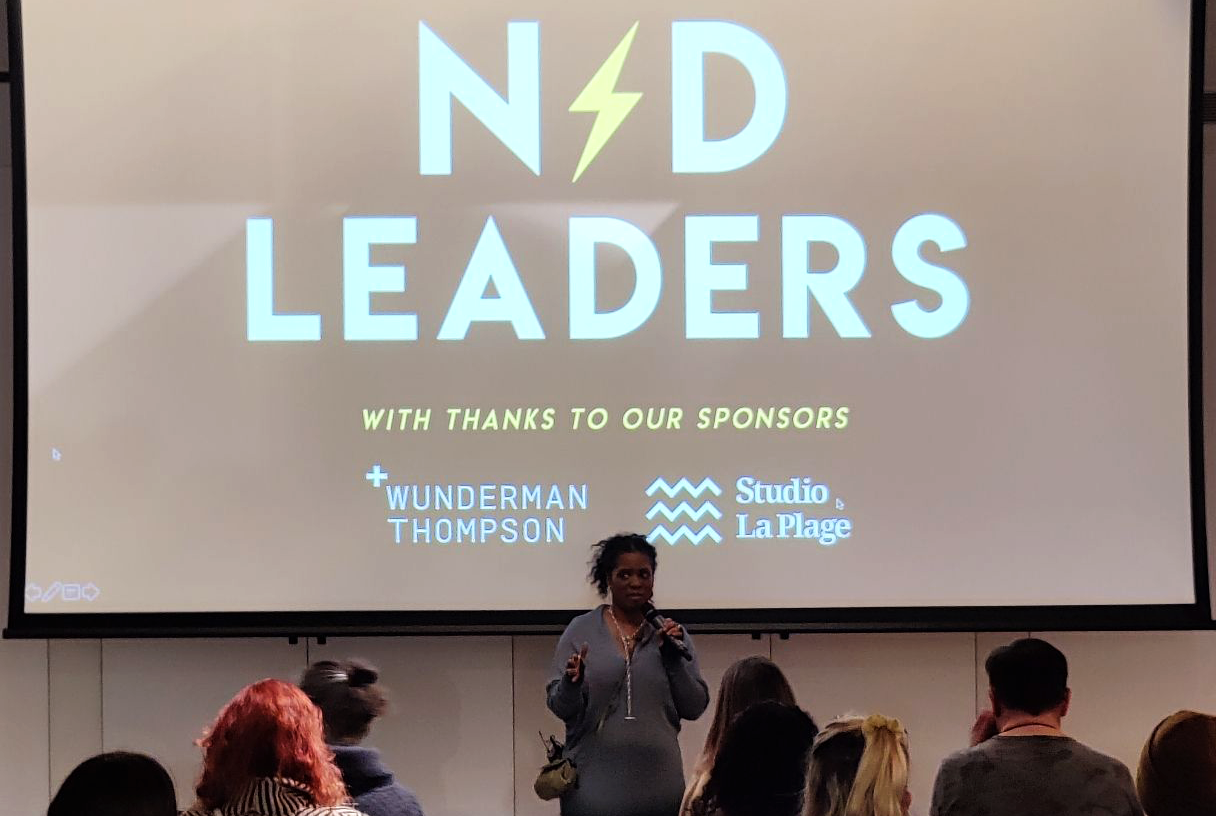 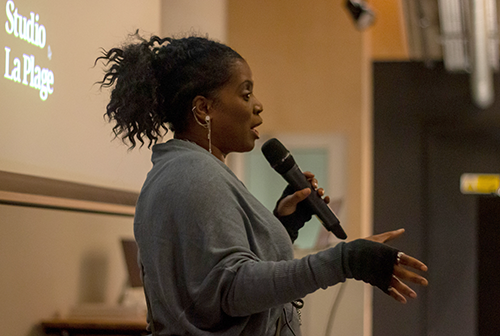 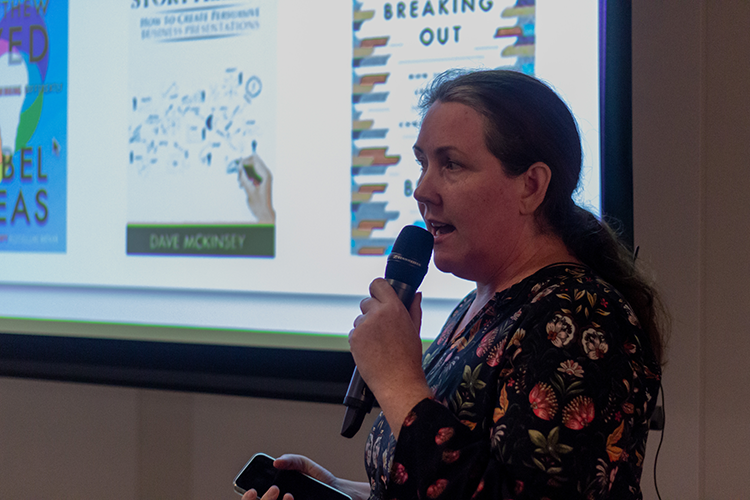 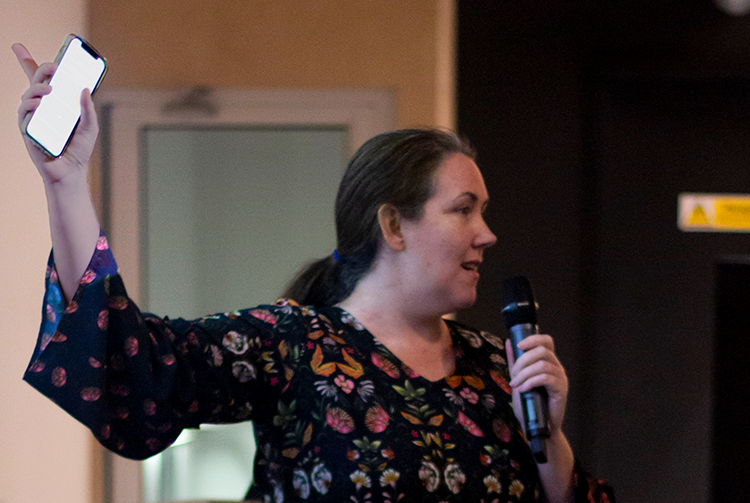 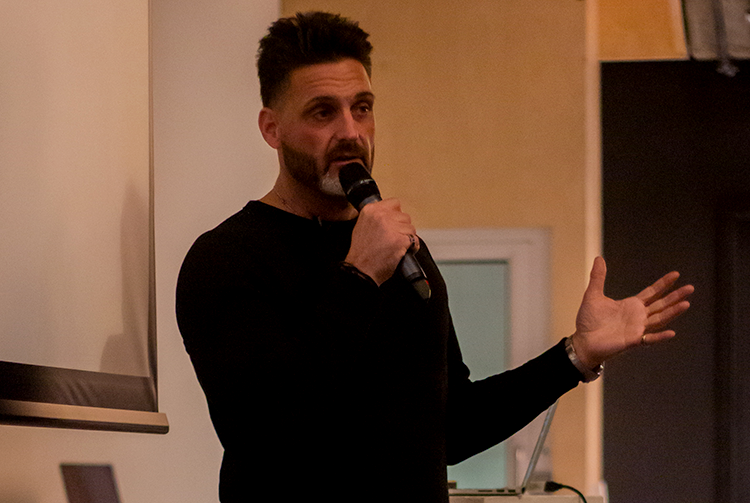 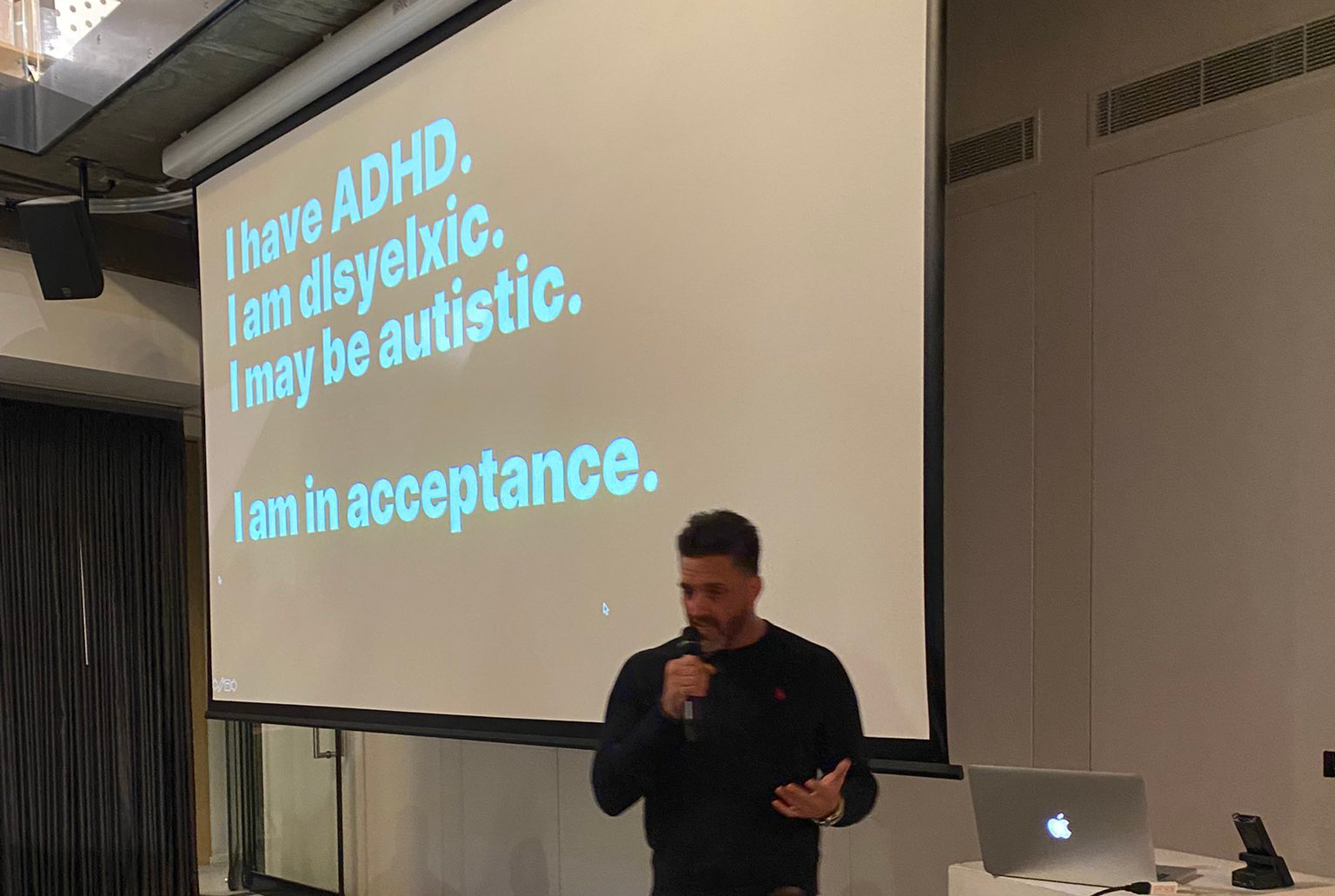 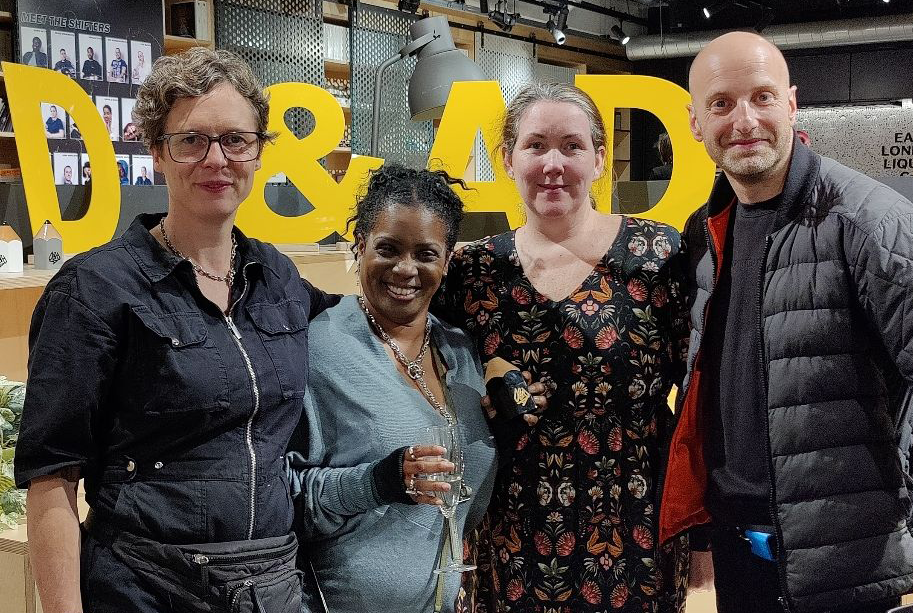 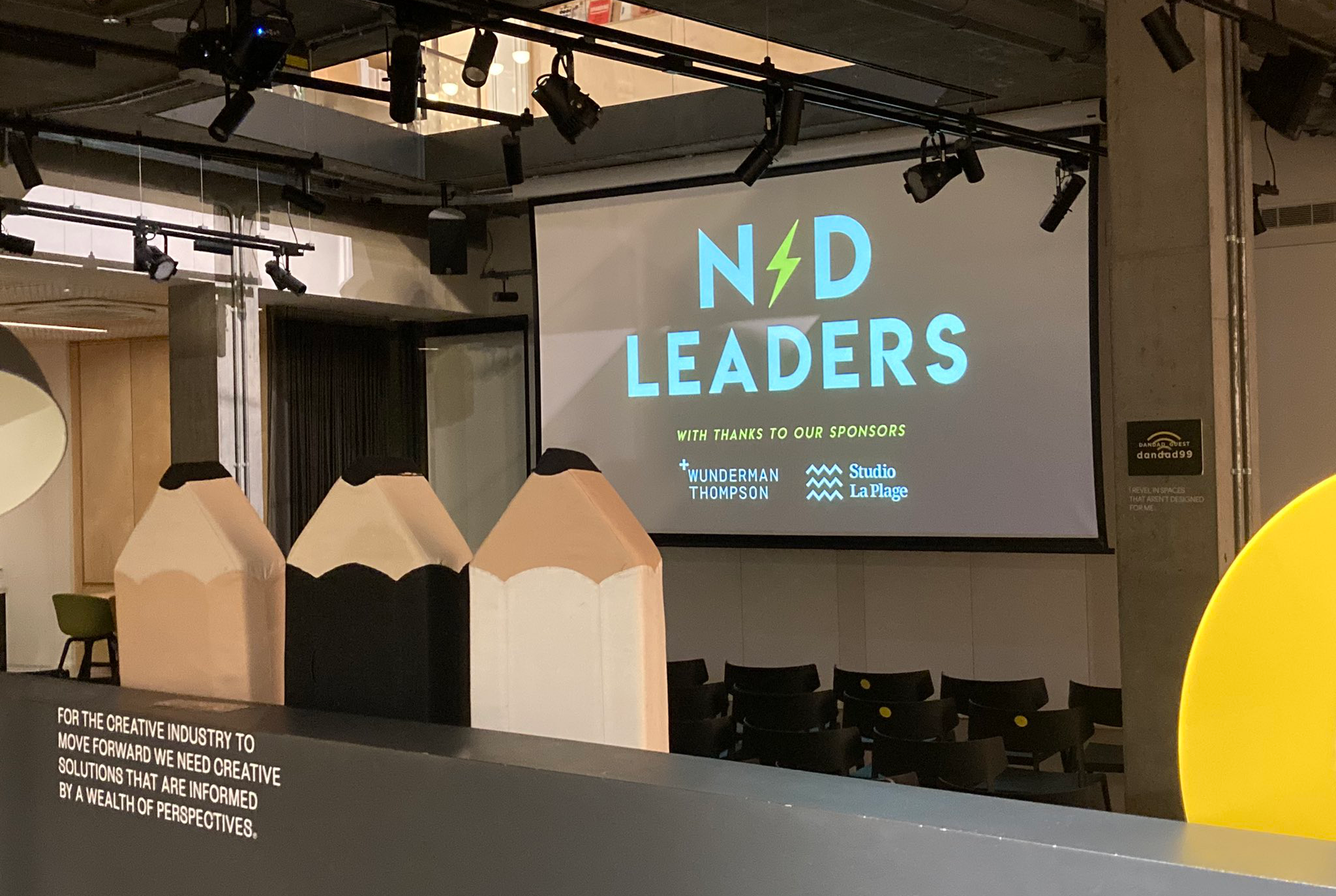 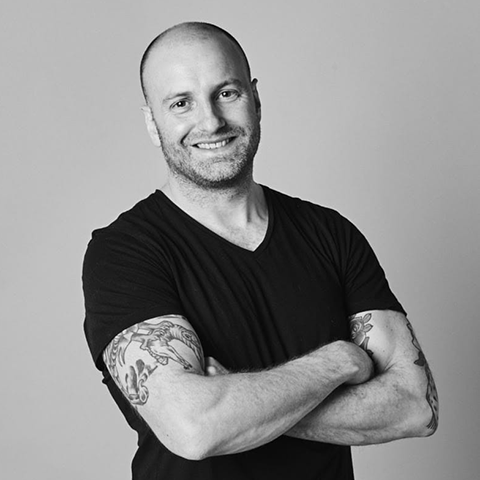 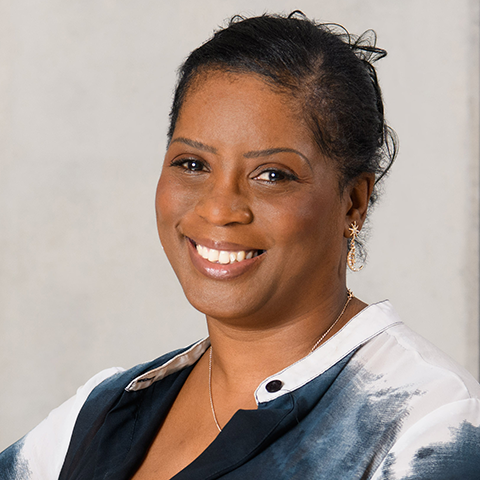 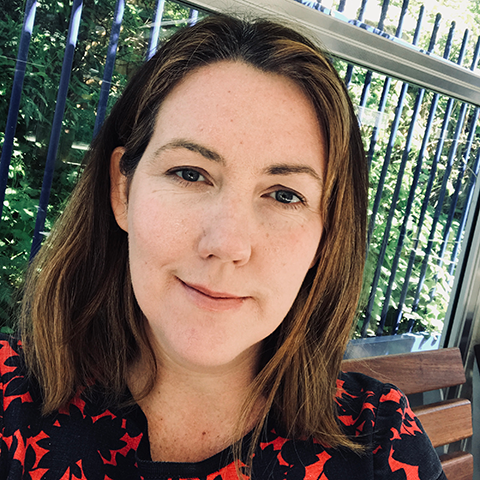 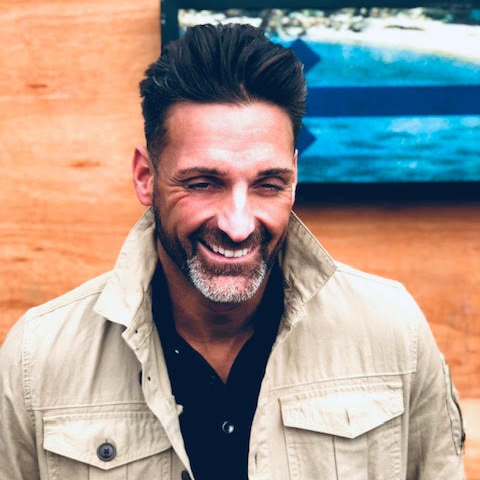