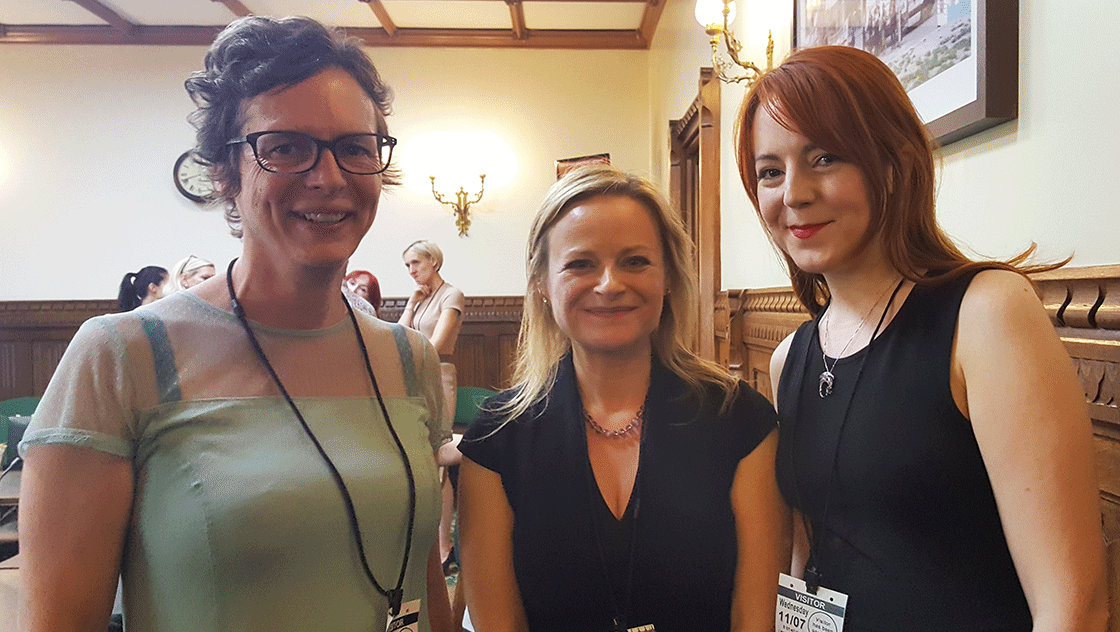 ADHD is the easiest mental health condition to treat, with the most positive change in outcomes. A recent study by ADHD Action has revealed that about 1.5 million adults in the UK have the condition, but only 120,000 are diagnosed. So why are so many adults getting late diagnosed?

Could it be that many professional’s training isn’t up to date, and that some still perceive it as a childhood condition? That it’s just for hyperactive boys? Or that as a recent survey shows some GPs don’t believe its a real issue?

Lack of funding means long waiting lists, postcode lotteries, lack of training and misdiagnosis. ADHD Action has called the government to collect data as they do with other conditions such as autism.

The ADHD diagnosis crisis in the UK, which is having serious health and other impacts, is what motivated Michelle Becket who herself was late diagnosed, to set up ADHD Action in 2017 to campaign for better outcomes for adults in the UK.

In July 2018, we supported Michelle Beckett’s second APPG by making a film to bolster her online survey results. We crowdsourced late-diagnosed adults from the online communities, as an emotive plea, to go with the statistics. We also joined the APPG meeting where the findings were presented to the health minister.

Following this successful All Party Parliamentary Group meeting, the Health Minister, Jackie Doyle-Price MP initiated contact with the chair’s office to progress and plan next steps.

We have since made our film into a ‘donate’ piece to continue supporting the crisis.

If you would like to join Michelle’s campaign for better adult ADHD services in the UK and help to end stigma, please donate here.

With special thanks to the online ADHD Tribe for sharing their stories. 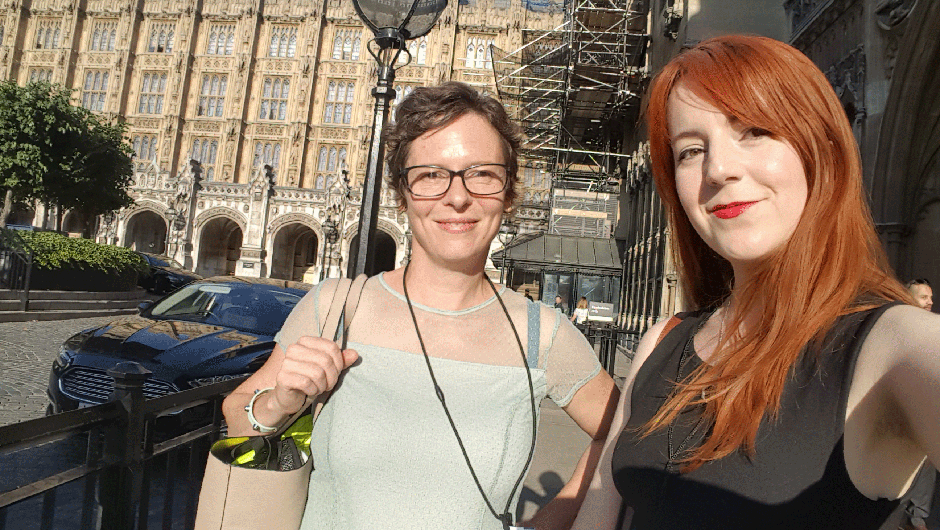