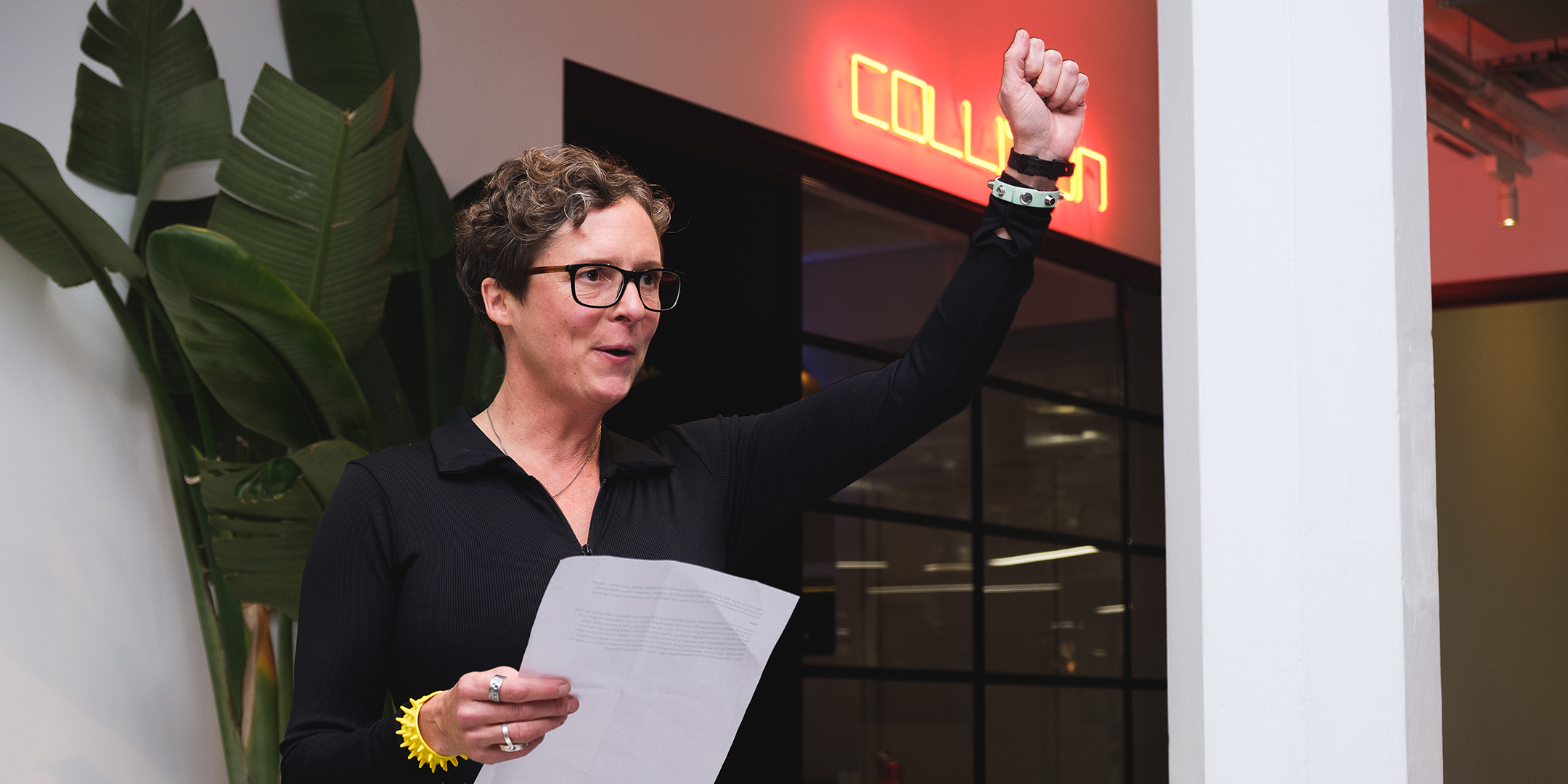 On November 1st, 2022 we gathered together at Wunderman Thompson for our second sold-out ND Leaders event, where we celebrated neurodiversity in leadership in creative and tech. The atmosphere was warm and friendly, a safe space for speakers and networkers alike to share, connect and gain a sense of belonging.

The evening was kicked off by Lucy Hobbs, the founder of The Future is ND. Hobbs explained that when she started The Future is ND just a few years ago – it was hard to find many neurodivergent leaders. There was just a handful.

Since then, however, there have been a lot more leaders “coming out” as neurodivergent. While there are likely various reasons for this, it’s certainly a good sign neurodivergence is more visible, and heartening to think the creative and tech industries are becoming more welcoming to atypical minds.

There were four guest speakers:

Daniel Edwards, the first guest speaker, was diagnosed with ADHD about a year ago. For him, diagnosis was a moment that “completely changed how I thought about myself.”

“I relived my entire life. I had all these vivid memories again but it was through a different lens. Instead of a lens of judgement and condemnation, it was a lens of compassion.”

Edwards found early adulthood challenging to say the least. In his own words, he was lost. In hindsight, he could see that he was struggling with ADHD traits.

By the age of 30, he had a successful career as a brand strategist and designer. However, he realised something wasn’t quite right. “Everything I thought represented me was actually just my career. It was yet another mask,” he explained.

Edwards quit his job to found the Bloody Lovely Branding Co. – a branding agency that works with businesses and charities to drive change.

He started the business on his birthday. The day after, the first lockdown was announced. He enjoyed this period. “There was no pressure to socialise,” he explained. “It was the global pause I needed.”

Dr. Samantha Hiew spoke next. The founder and director of ADHD Girls, Hiew has worked across a wide variety of sectors over the years and has a medical science PhD.

However, it was “10 years of existential anxiety” that led her to create ADHD Girls – a social impact company that aims to “empower girls and women with ADHD to thrive in society” and “improve societal understanding of neurodiversity via an intersectional lens”.

“Why are we missed as women with ADHD?” Hiew said. “Because we followed society’s rules. We did what other people told us to do.”

Hiew explained further: “If I was diagnosed, if I knew where to go for help, if people knew how to support me, then would I still have ended up lost? This is how ADHD Girls gained its heart and soul.”

We also heard from Tash Rosehill, an associate creative director at Media.Monks. Rosehill says she was expected to have a good career – be a lawyer, a doctor, or an accountant. She said things were OK until secondary school – where she went from the top to the bottom set in everything.

“I struggled with anxiety, depression, and self-harm without knowing quite why I was suffering,” Rosehill explained.

Rosehill had a successful career. But like Edwards, she enjoyed the quiet that came with COVID-19 – the “opportunity to take a step back and not to be social, not to talk to people, that really gave me the space to focus on my wellbeing.”

In this time, she co-founded the Wellbeing.Monks – a wellbeing initiative from Media.Monks. Through this new part of her career, Rosehill had an epiphany. “I started to connect with those who spoke about adult ADHD and female ADHD, which I’d never heard of or never thought of before. Suddenly, I felt seen. There was a spark that went off in my head.”

Rosehill added: “Being a creative in the advertising industry, there’s that expectation of being an extravert, that big personality […] always the centre of attention […] always the first one and the last one in the pubs. But in reality, in those big groups of people, I’m a total wallflower.”

Kim Lawrie, the next speaker, is the Head of Creative and Emerging Technology at House 337. Lawrie is autistic – diagnosed aged 18.

Lawrie says it was always obvious she wasn’t neurotypical. She was a sensitive child with a good memory – memorising the Bible and Disney movies came easily to her, but navigating boarding school did not. She says she met the experience of boarding school face-on, with “no understanding of social constructs whatsoever”.

It was there that she says she learned two things: that it’s not OK to be different, and how to mask.

After university, she jumped into her career – thinking work was everything. That said, she experienced a general feeling of loneliness and suffered from a degree of imposter syndrome.

As a result, she started mentoring young people. “I thought, I don’t know how to solve my own problems, but maybe I can help people solve theirs,” she joked.

Through the mentoring scheme, Lawrie realised that masking wasn’t the solution and that it was important to be her authentic self. 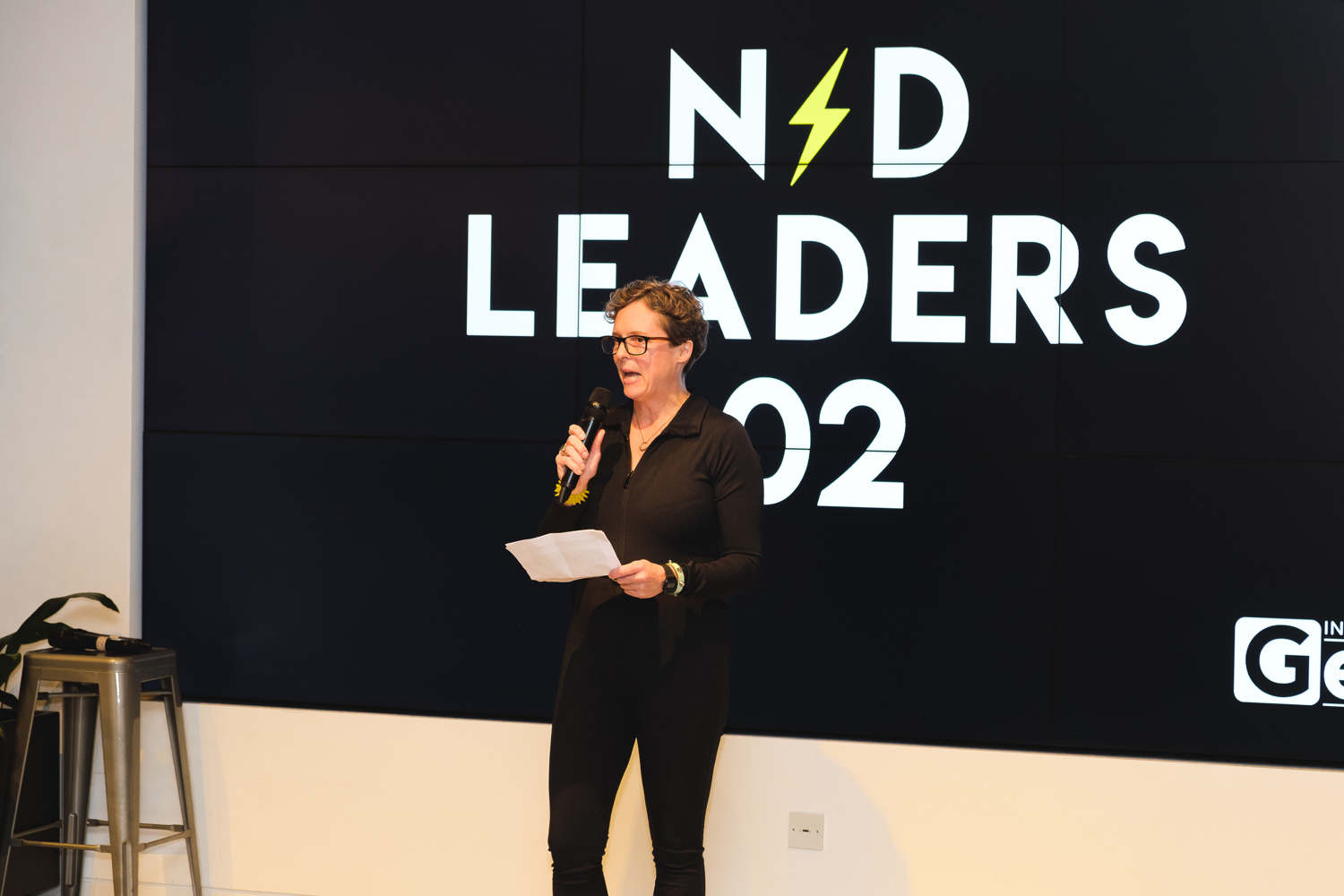 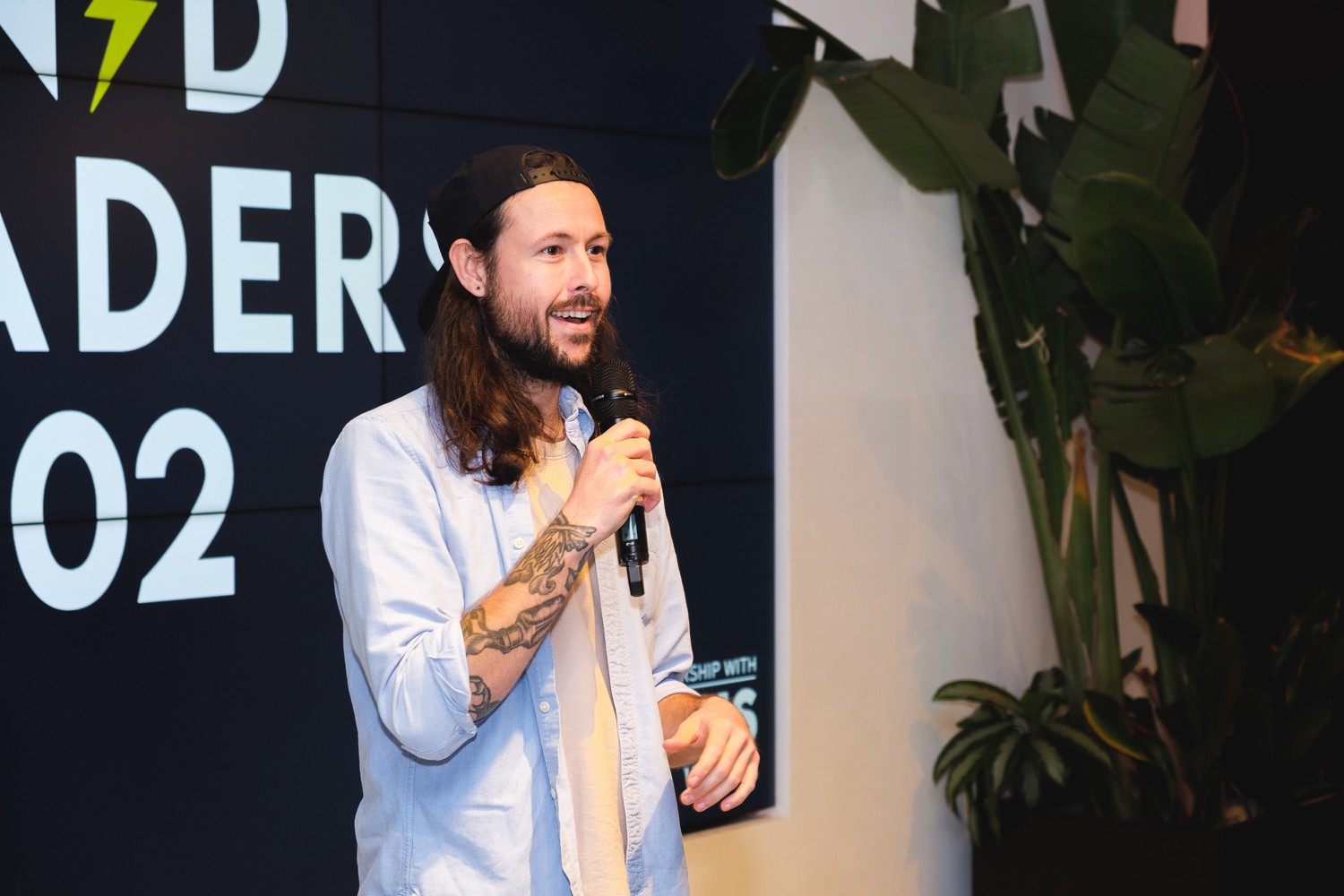 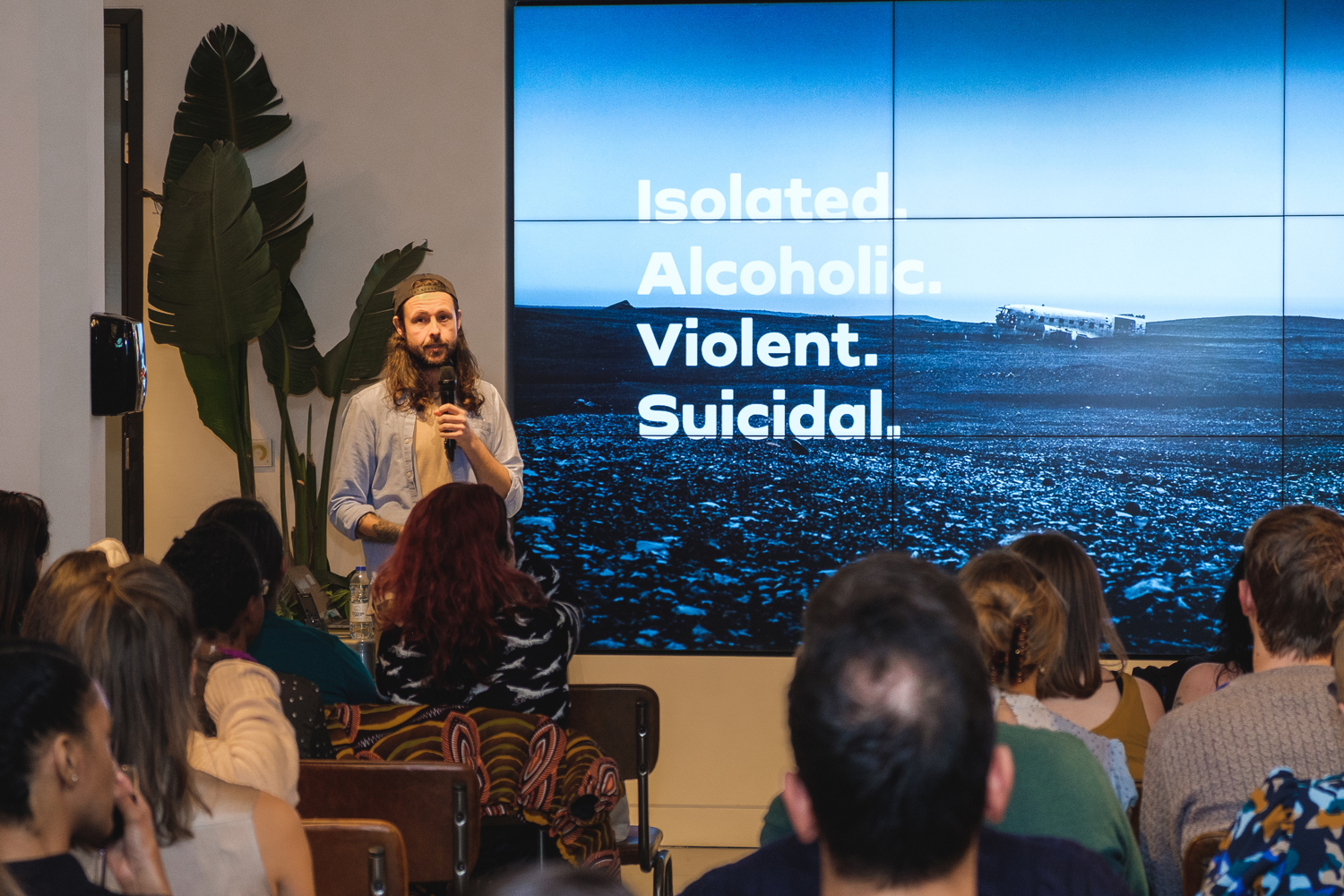 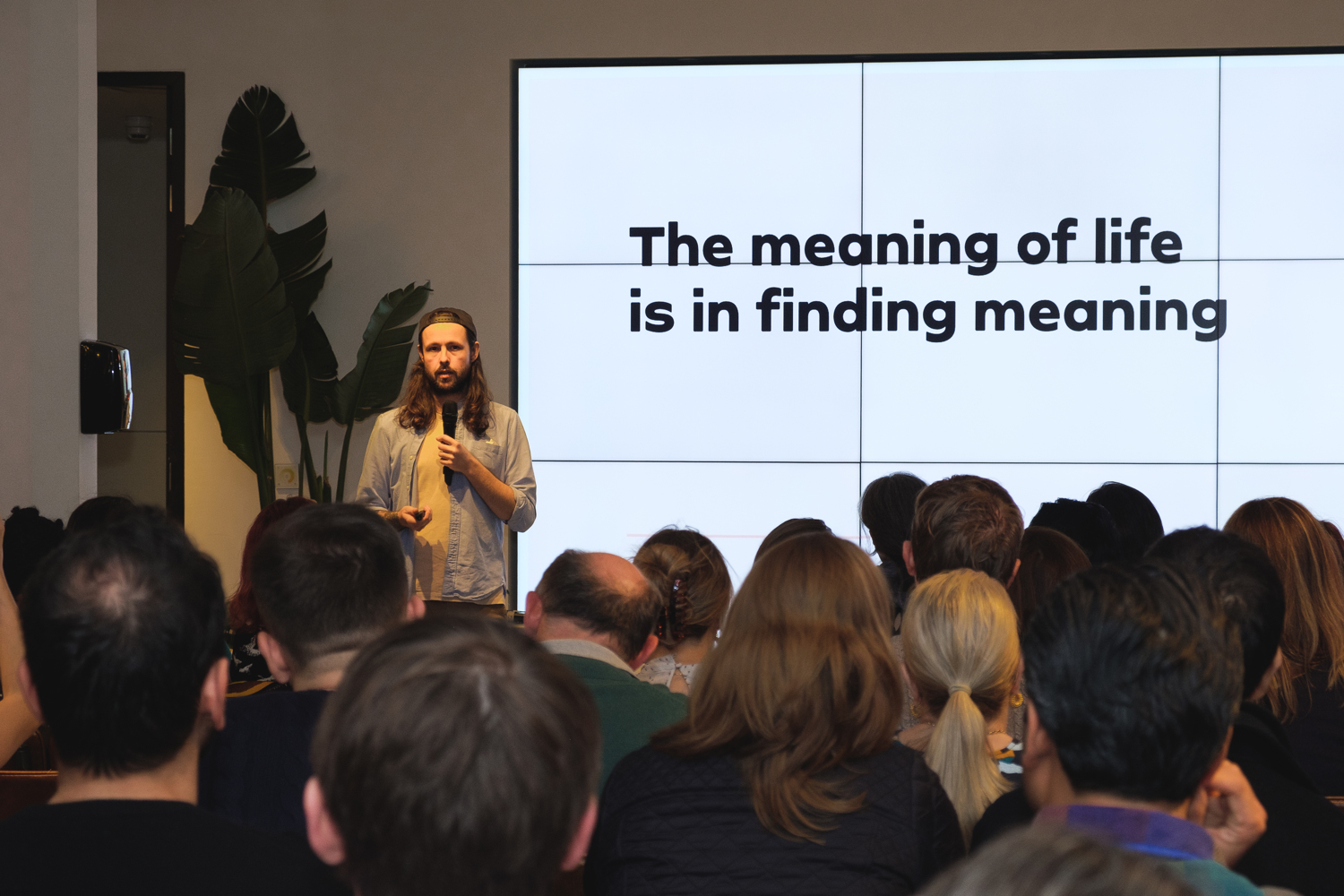 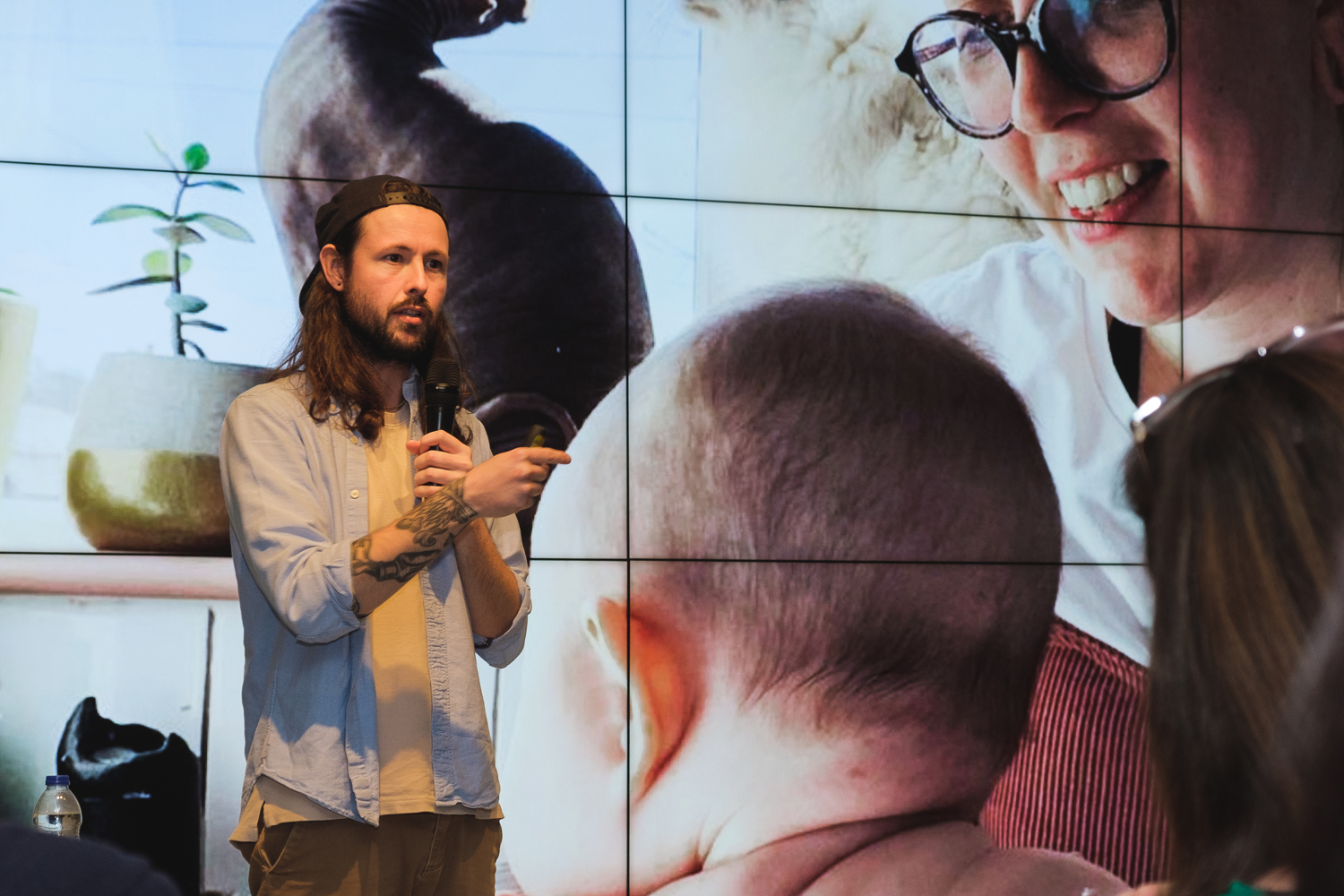 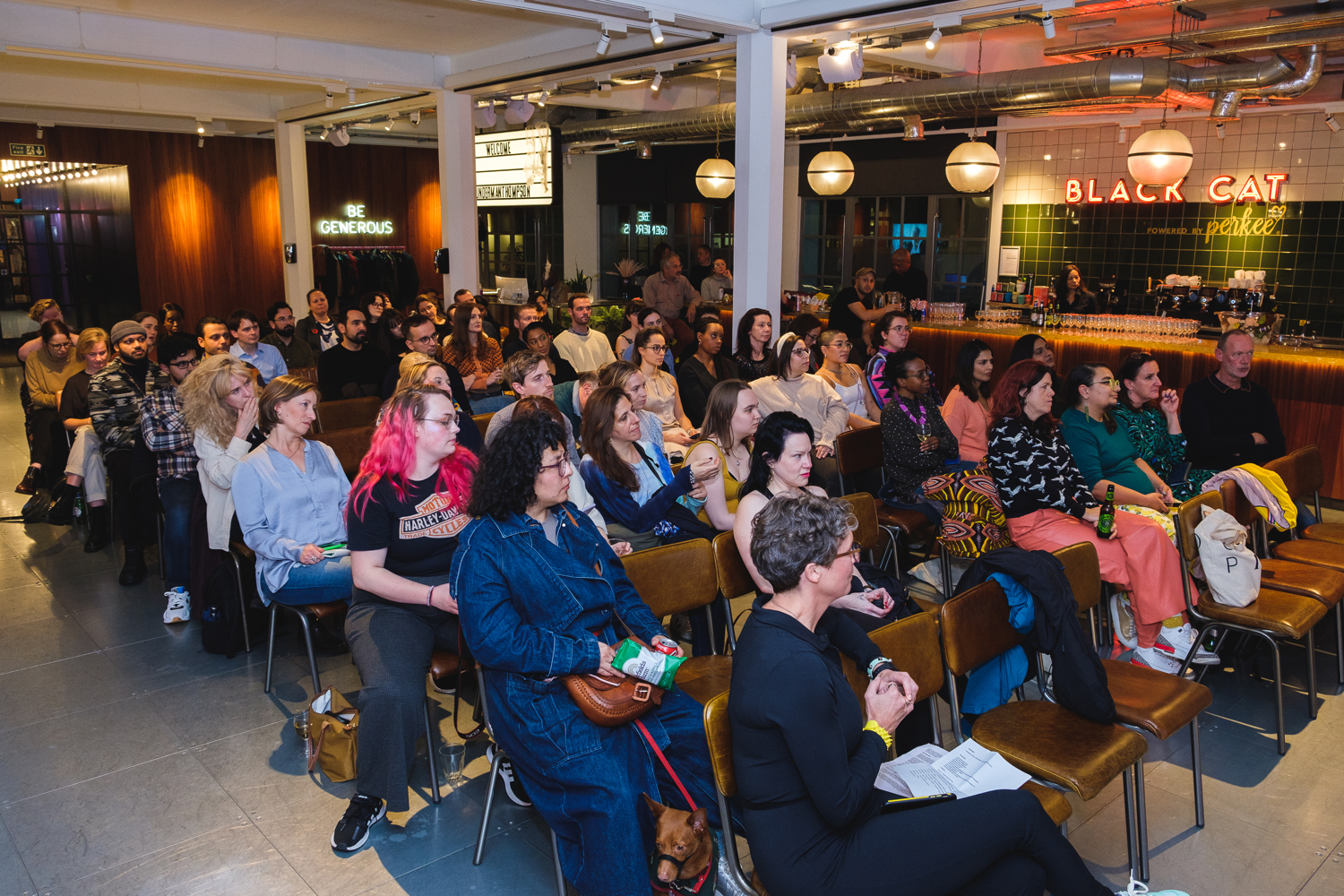 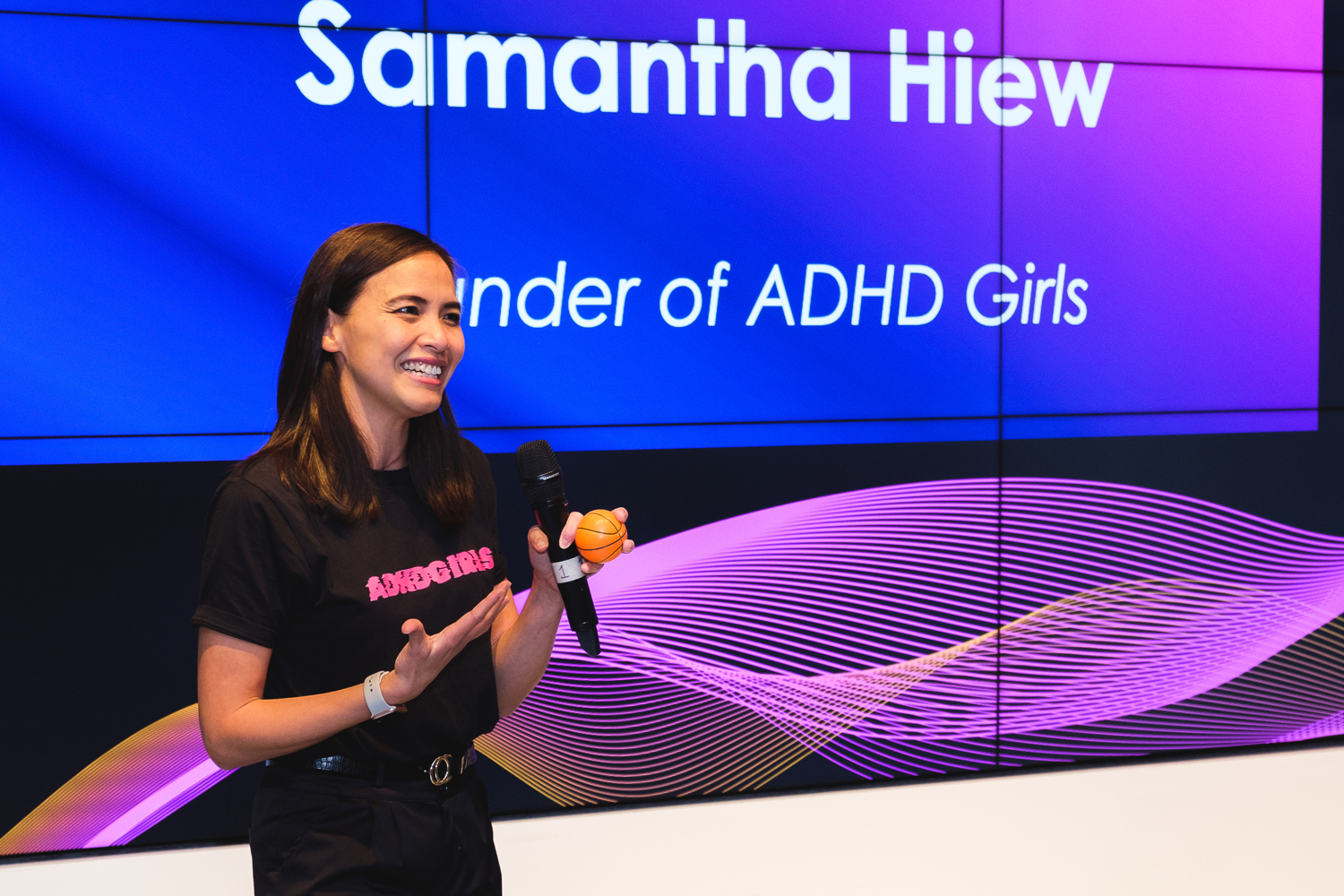 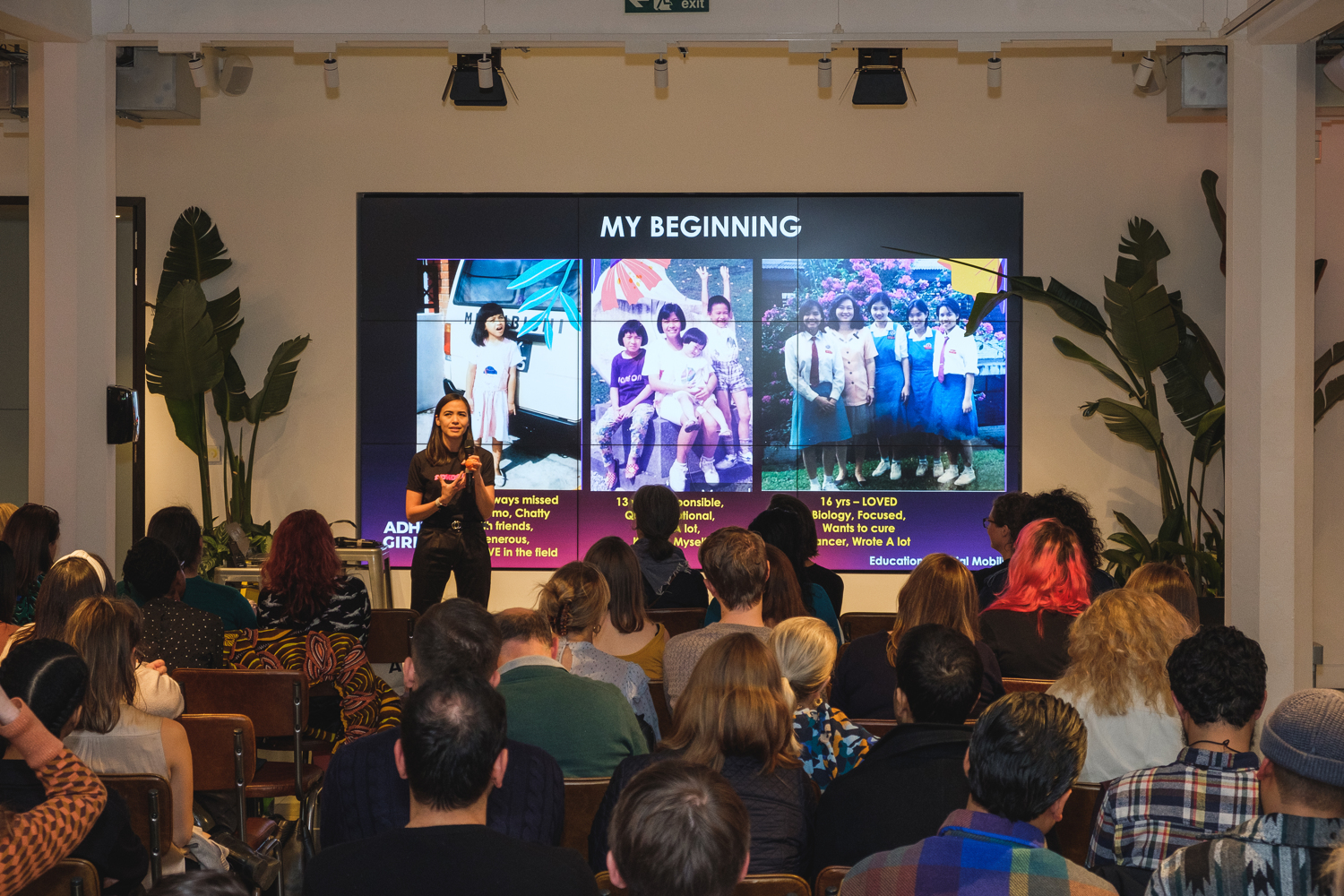 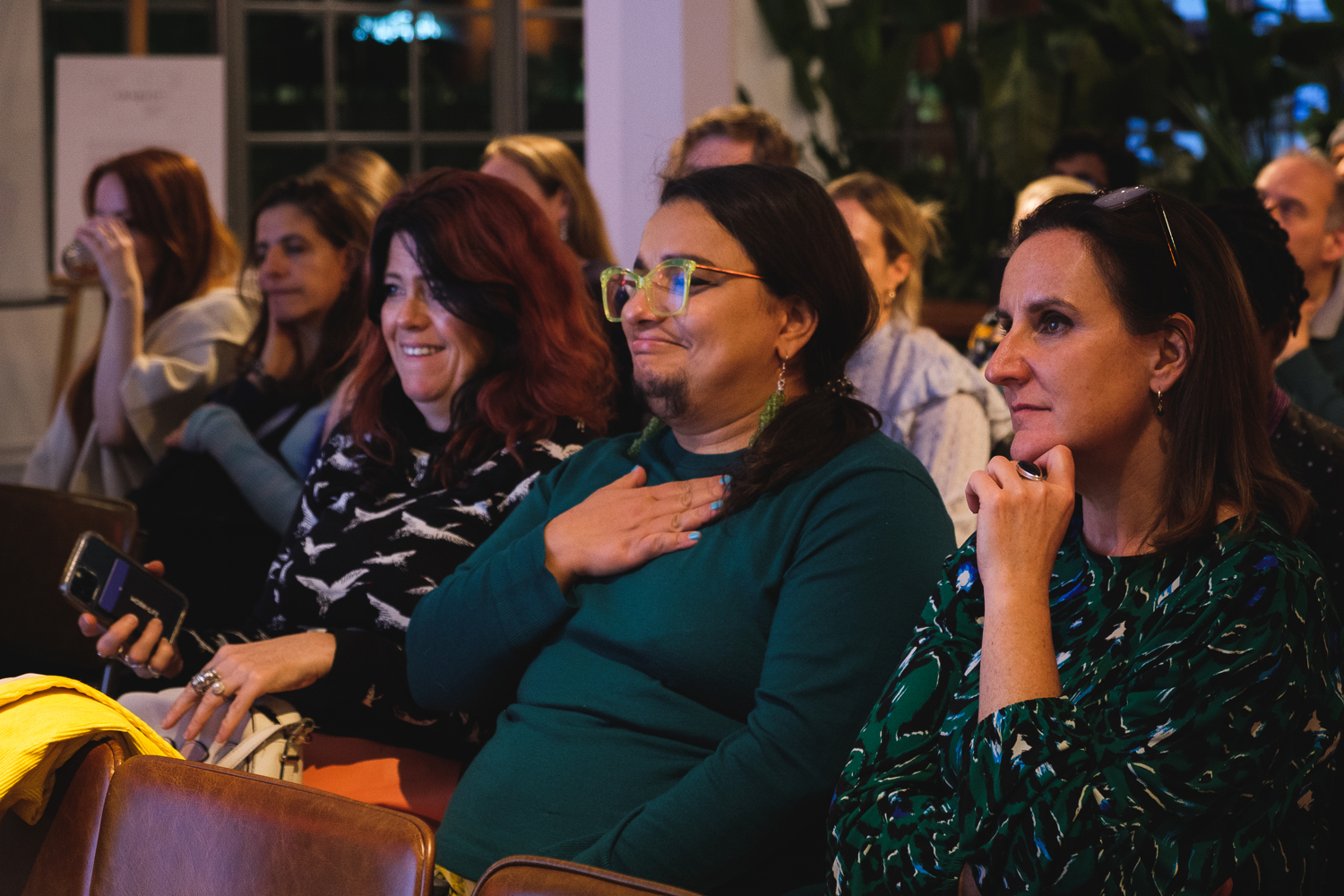 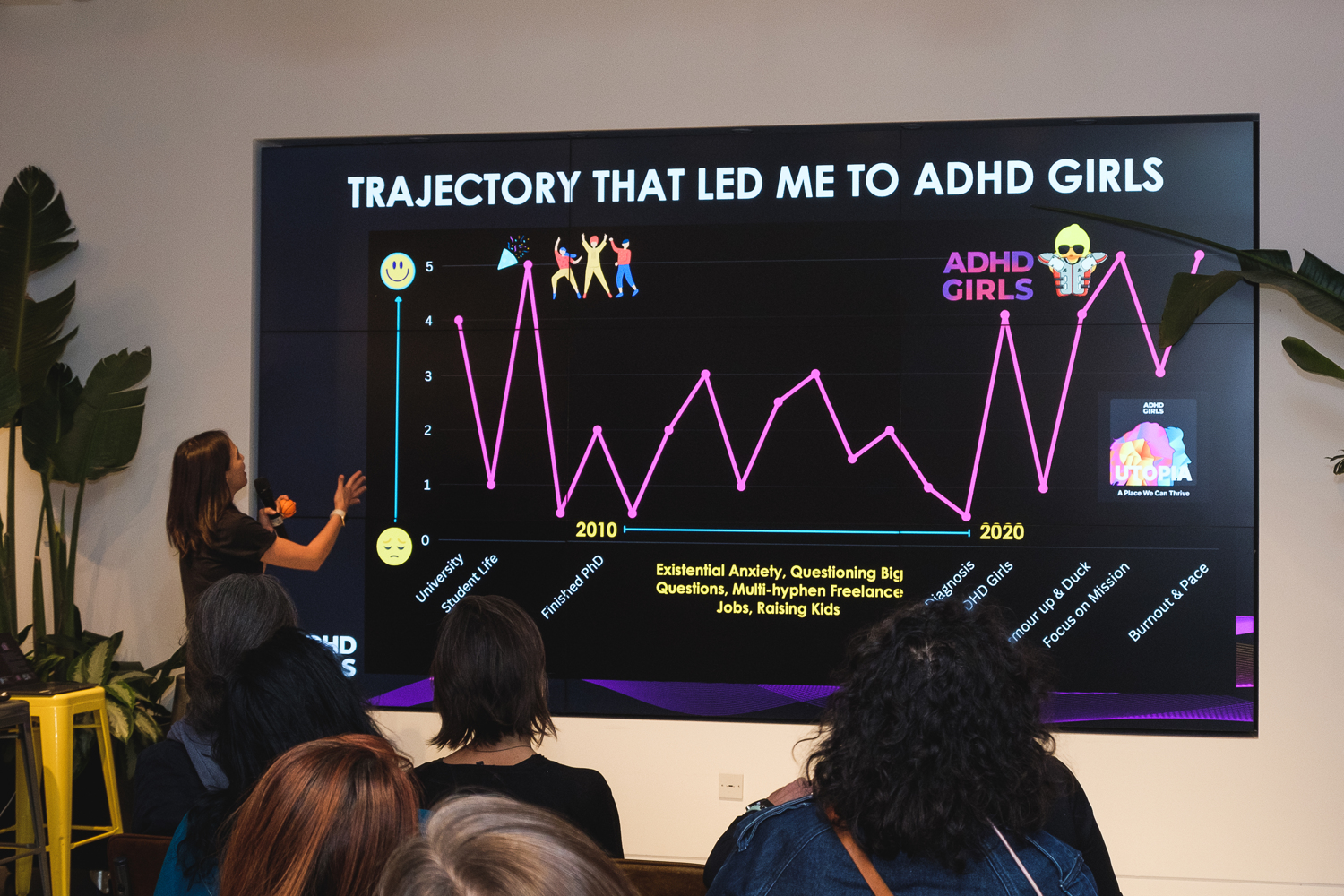 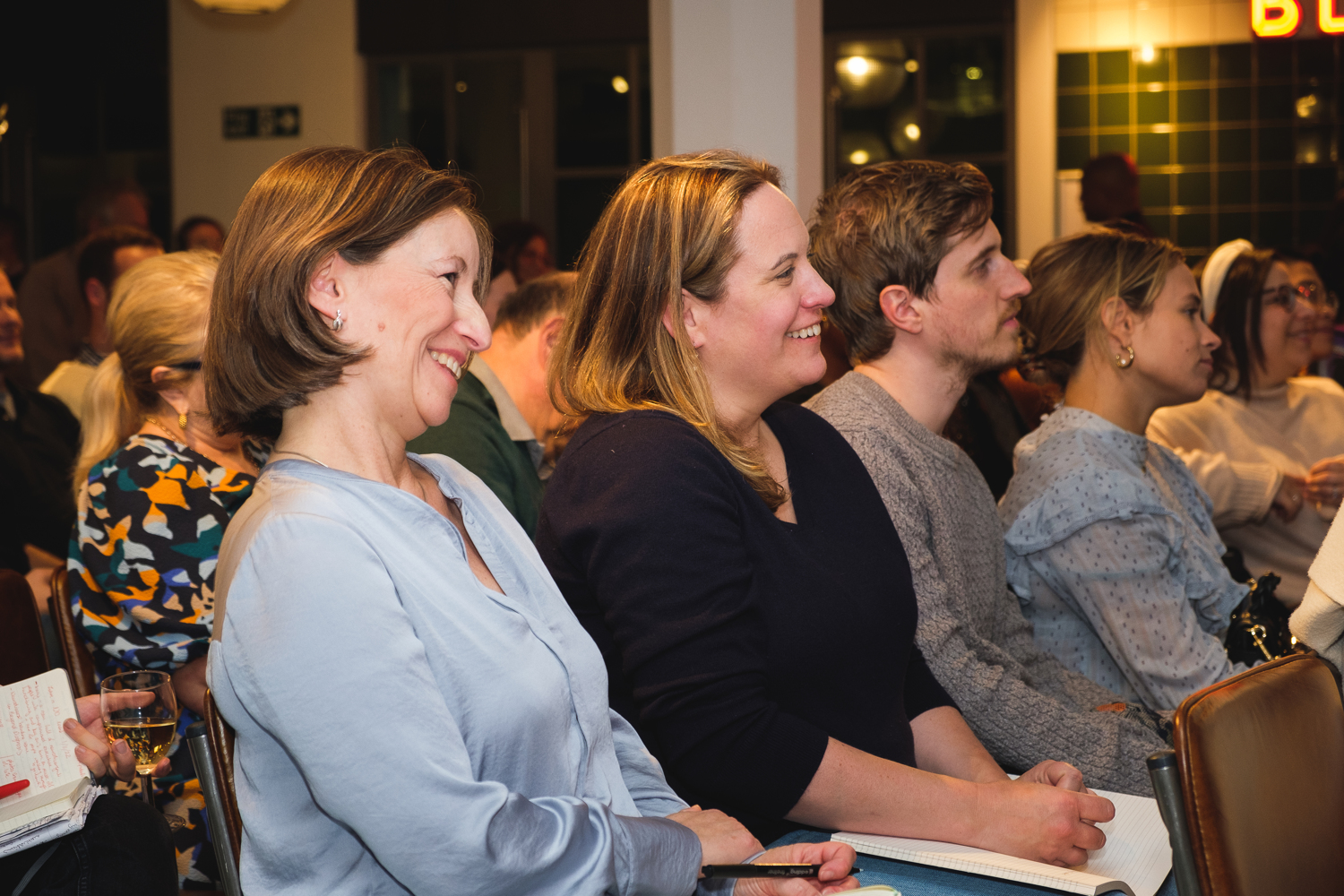 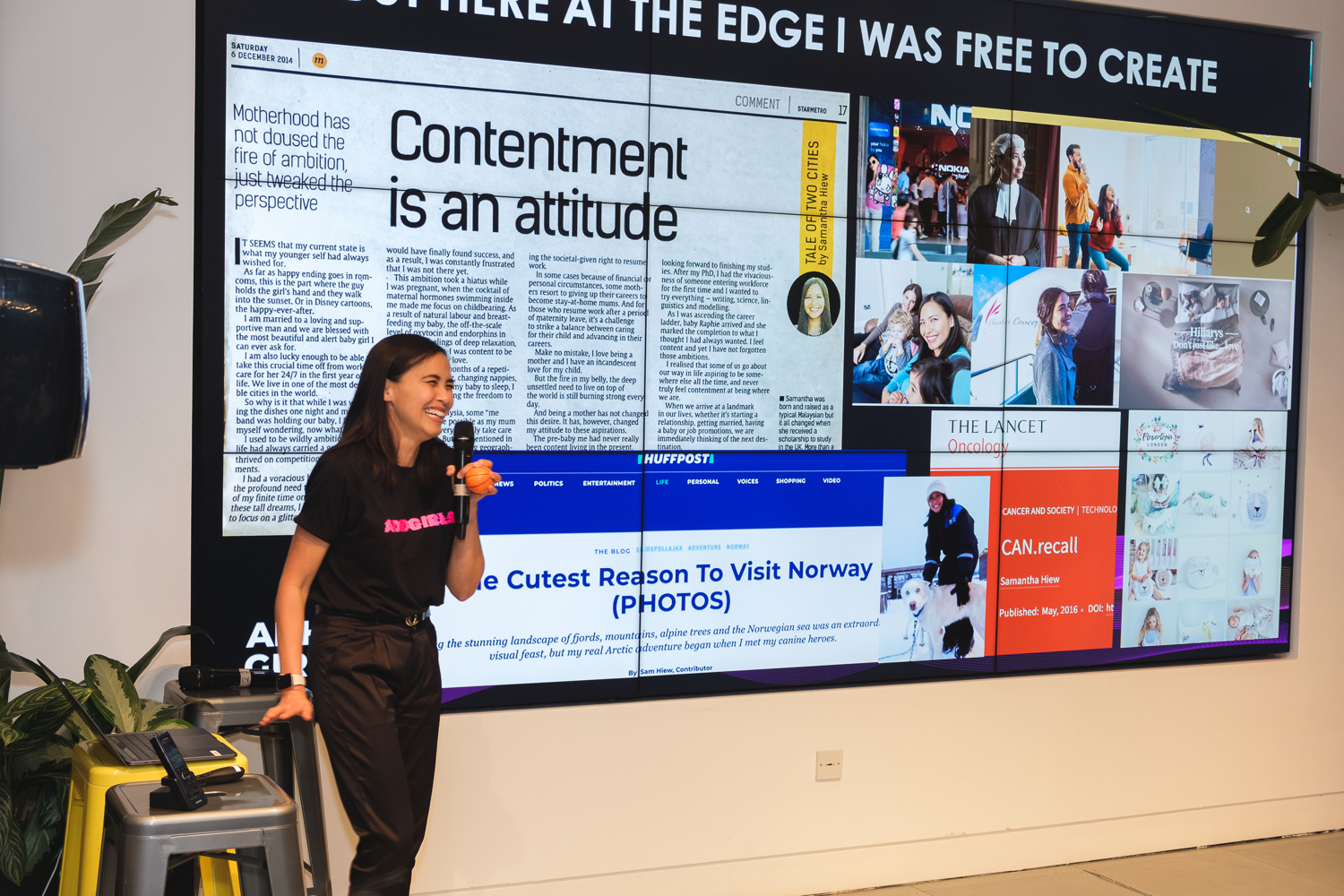 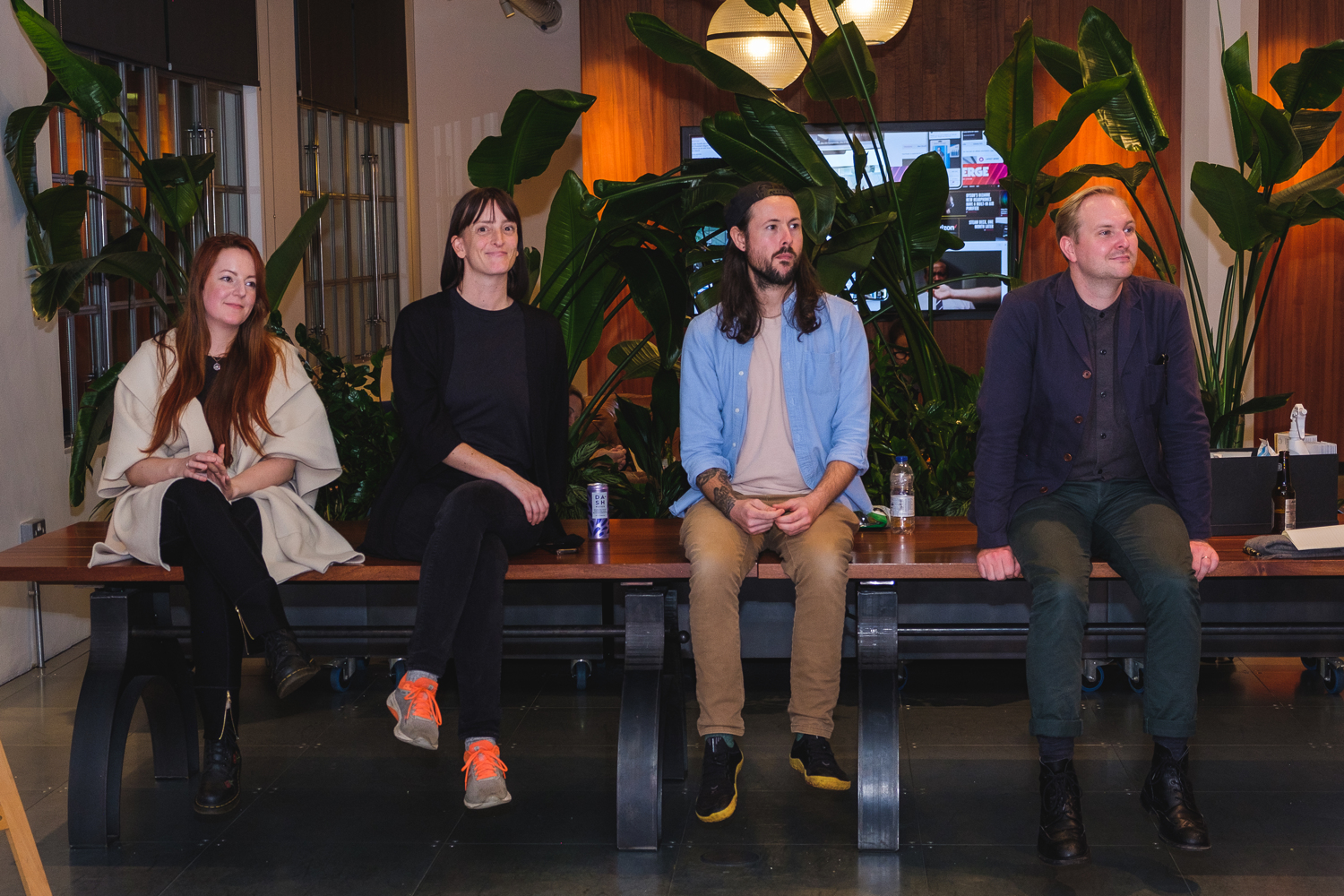 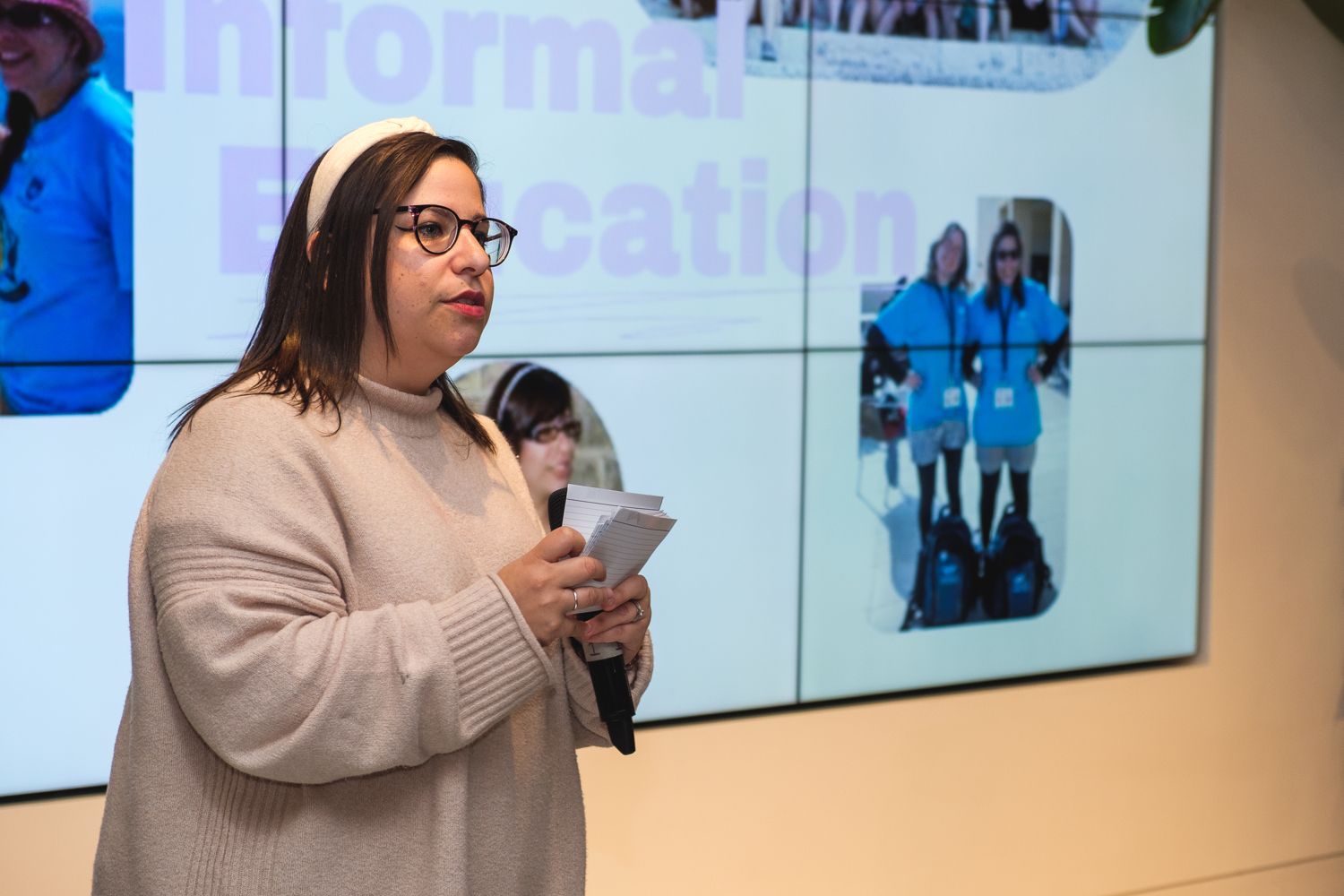 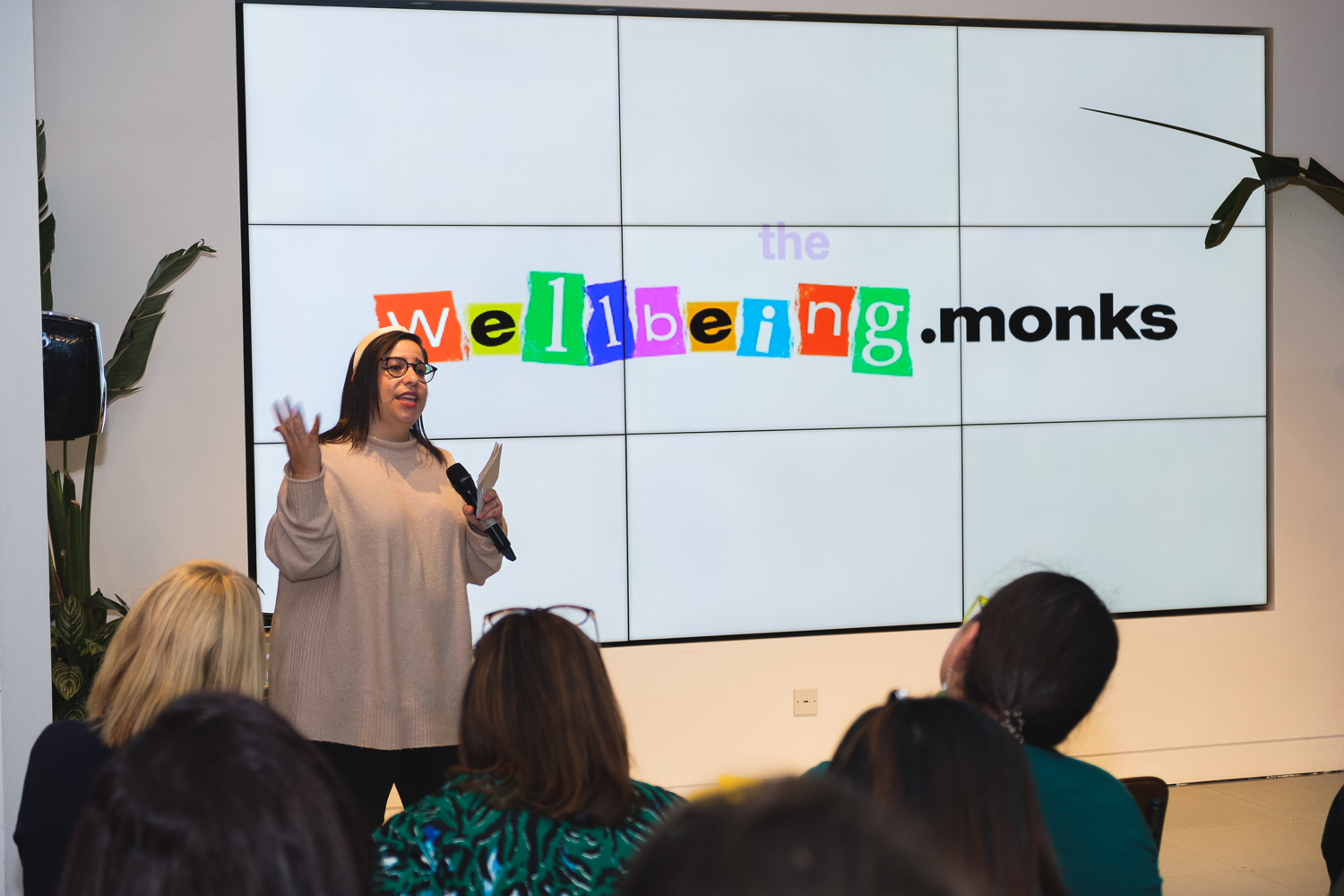 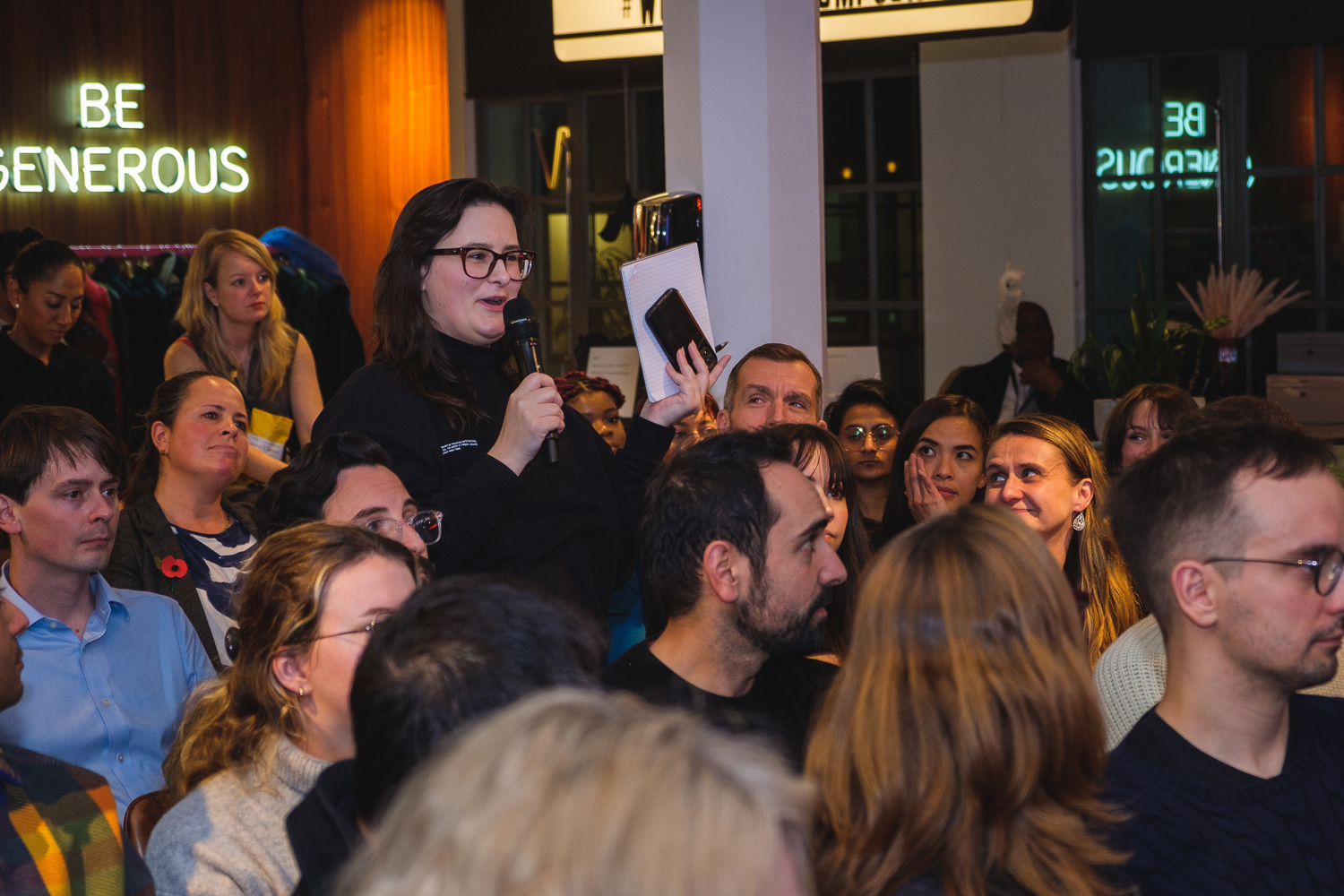 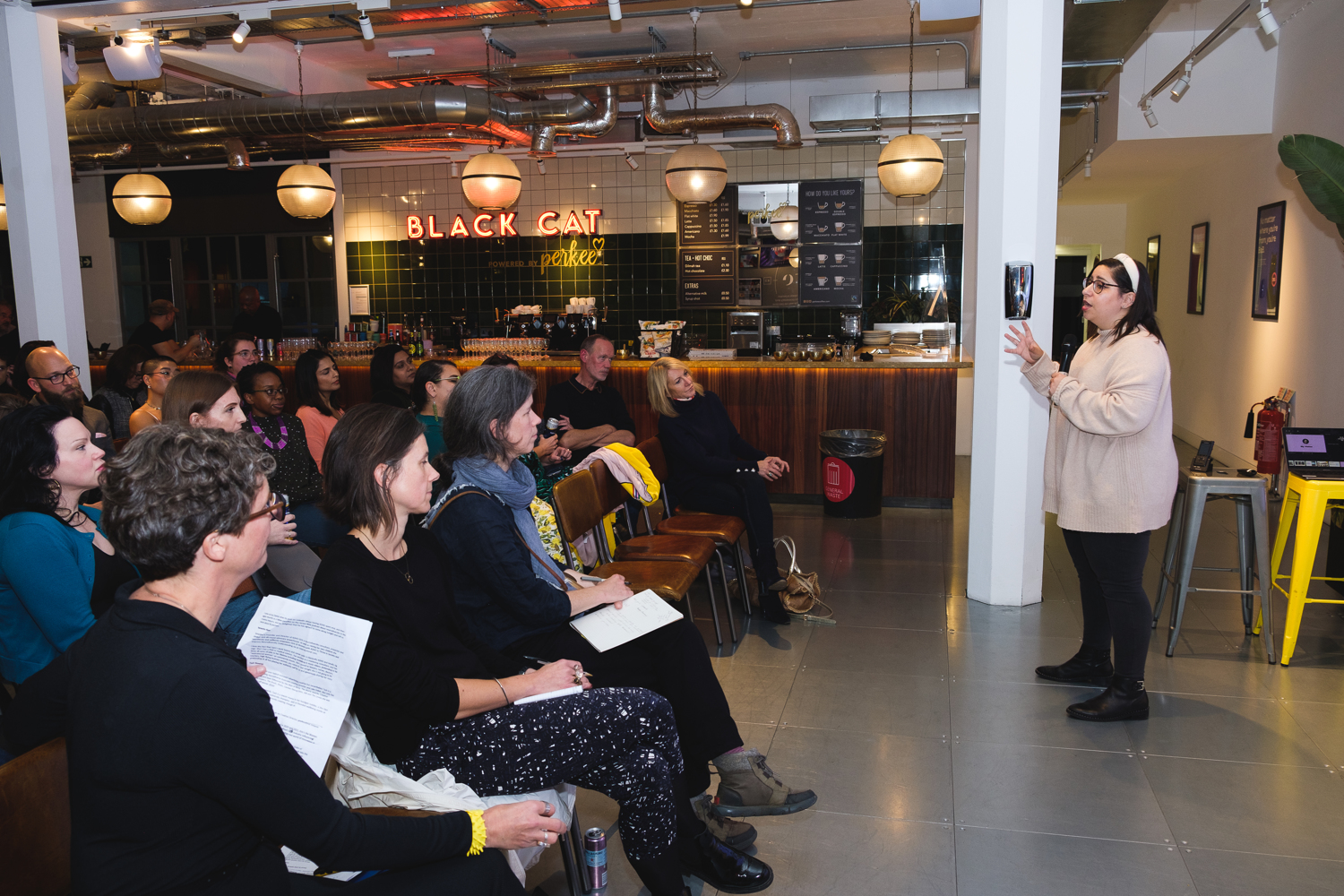 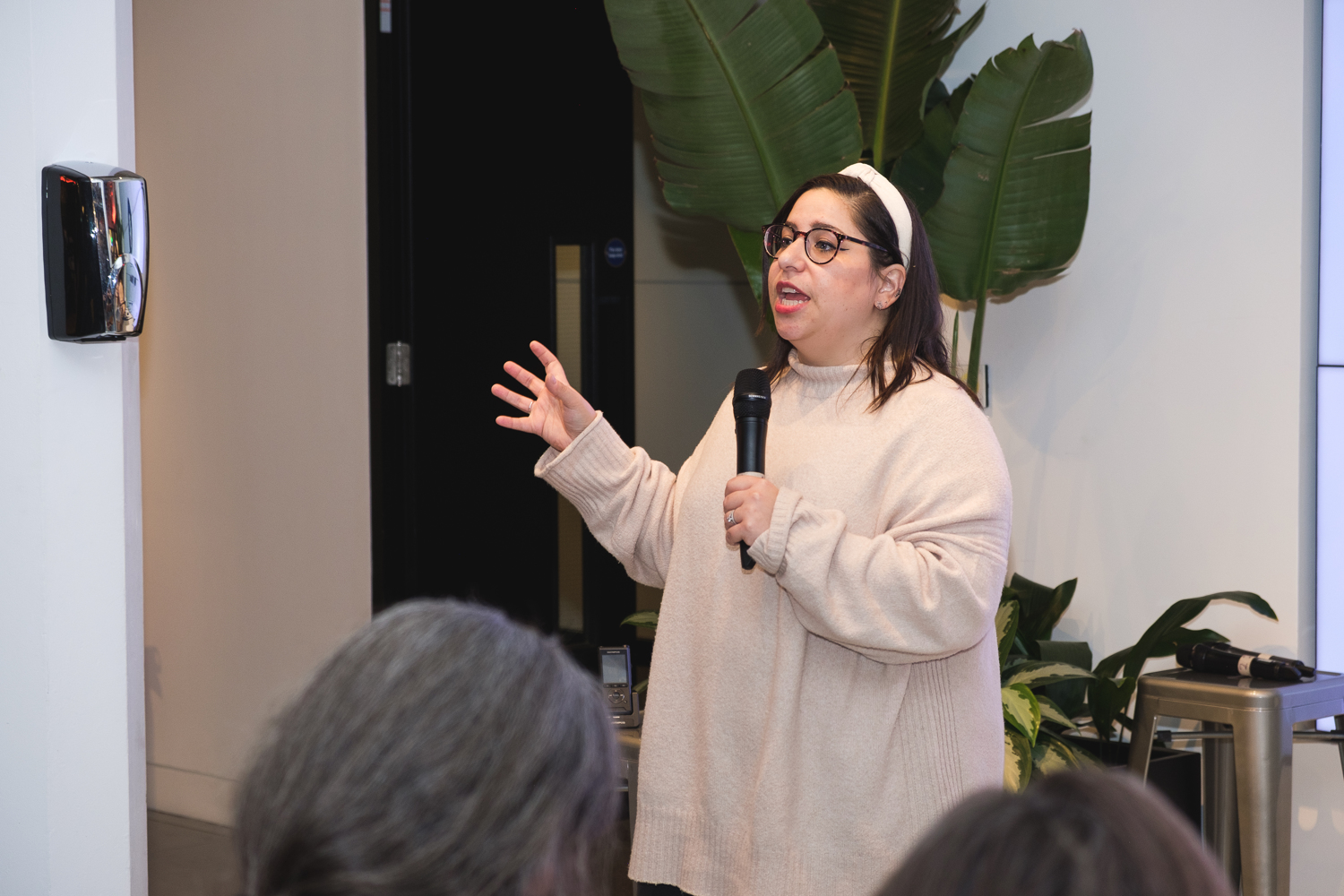 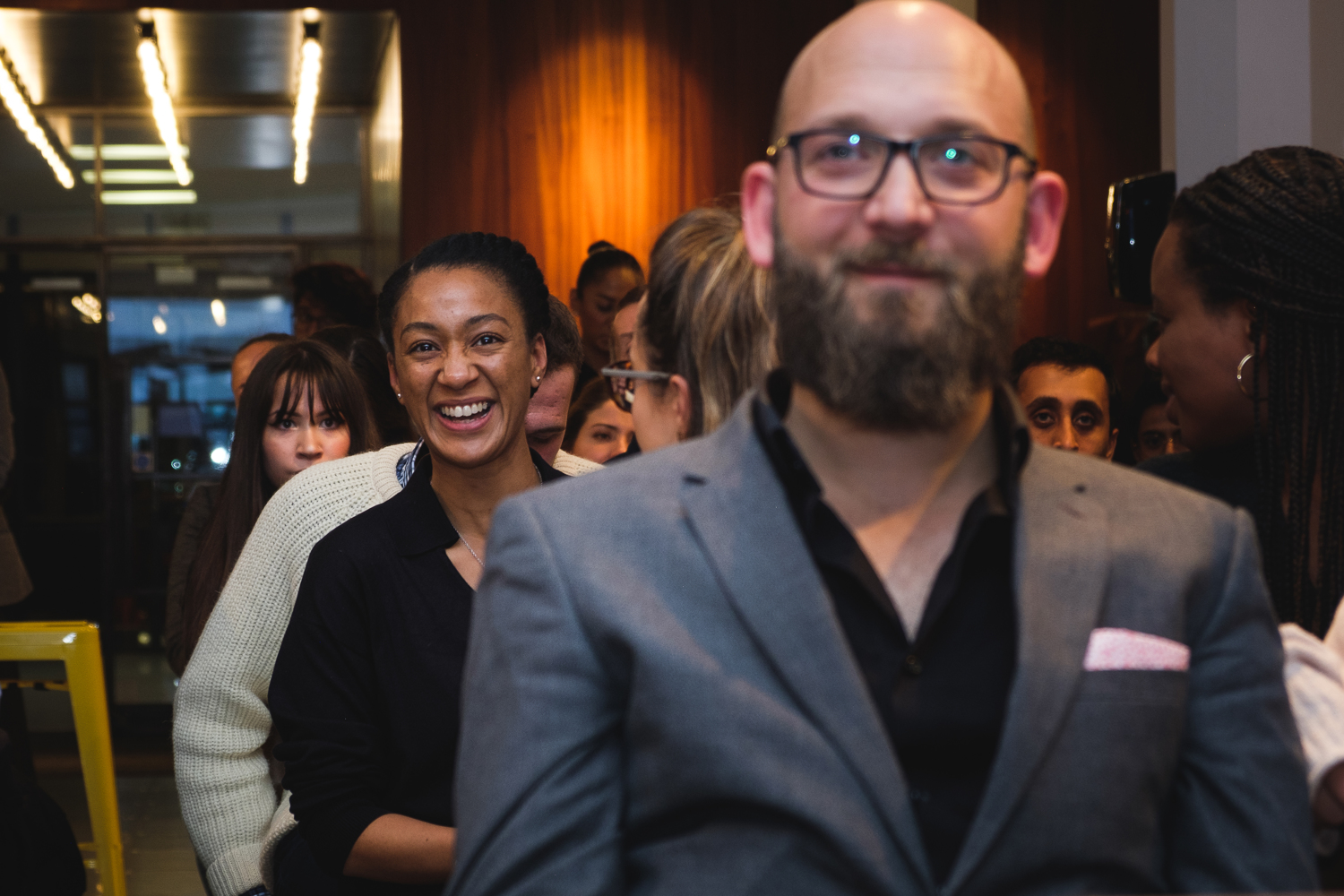 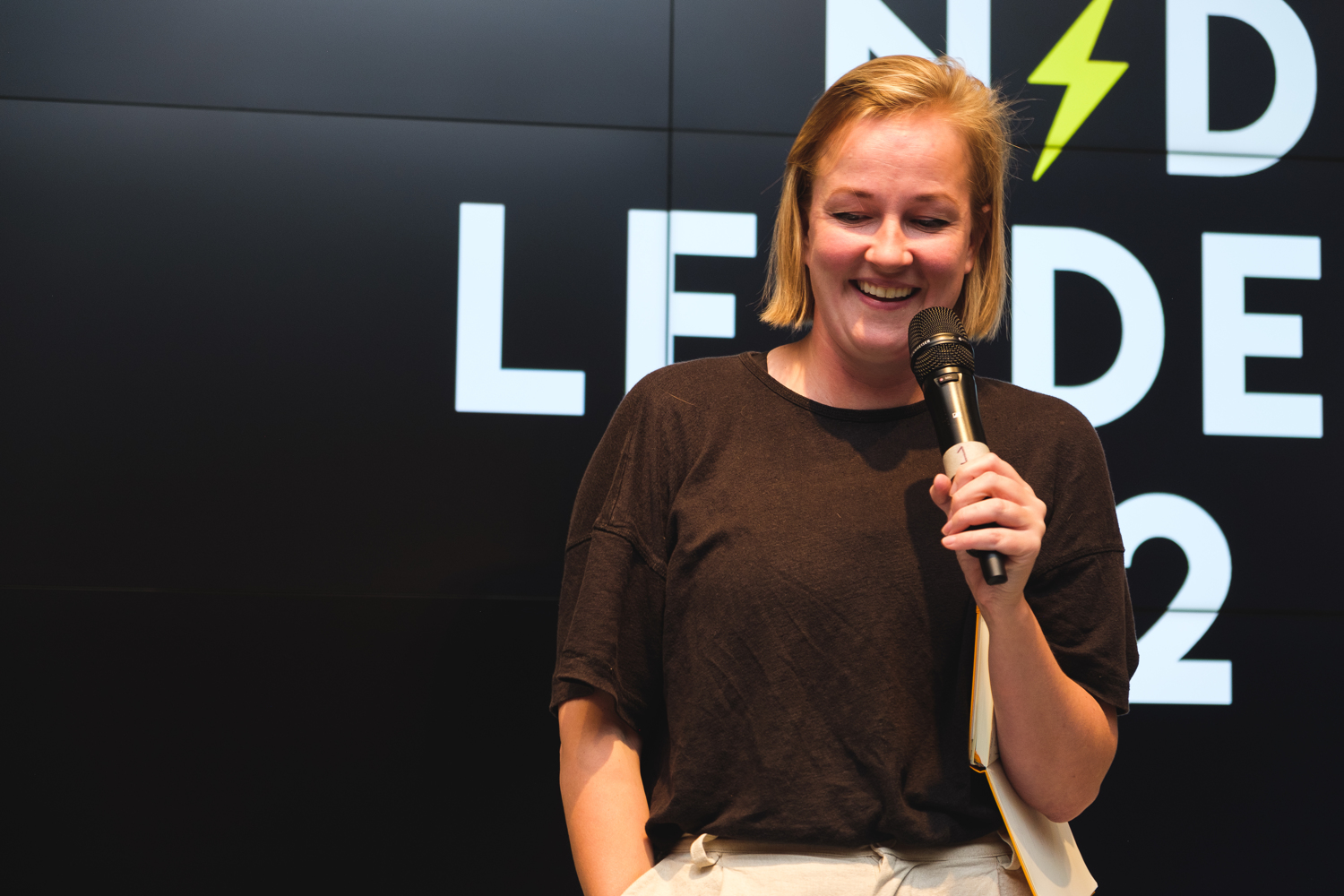 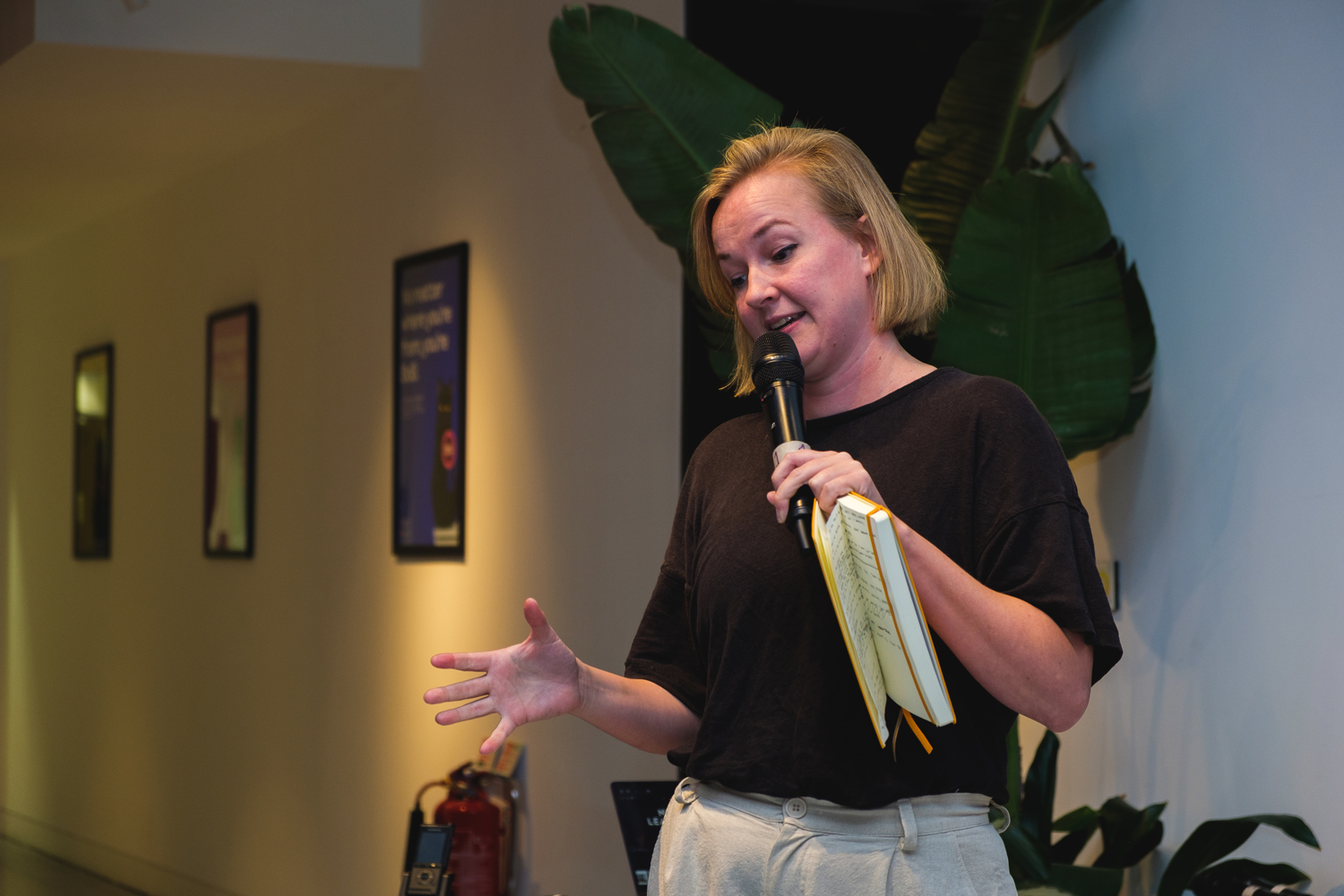 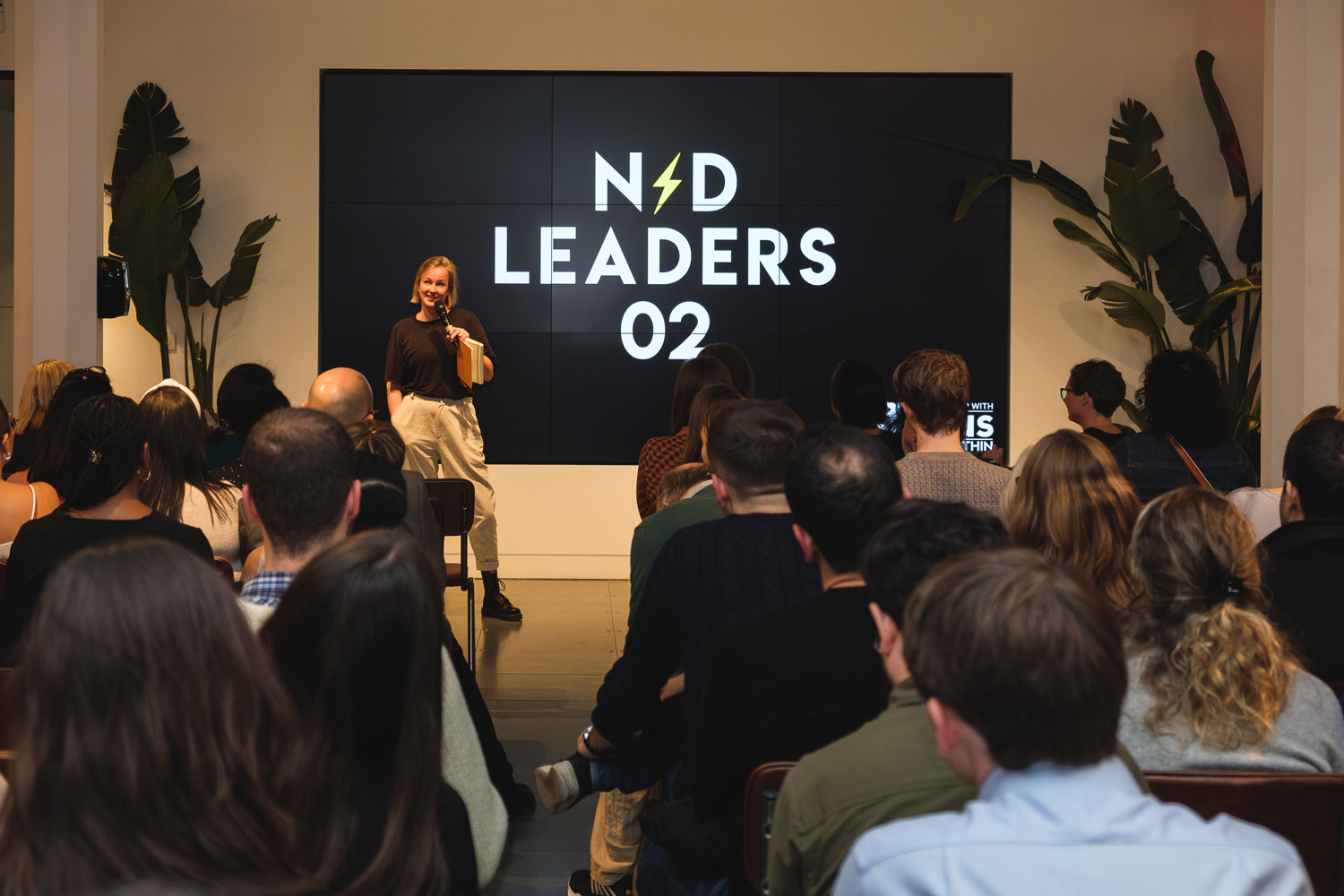 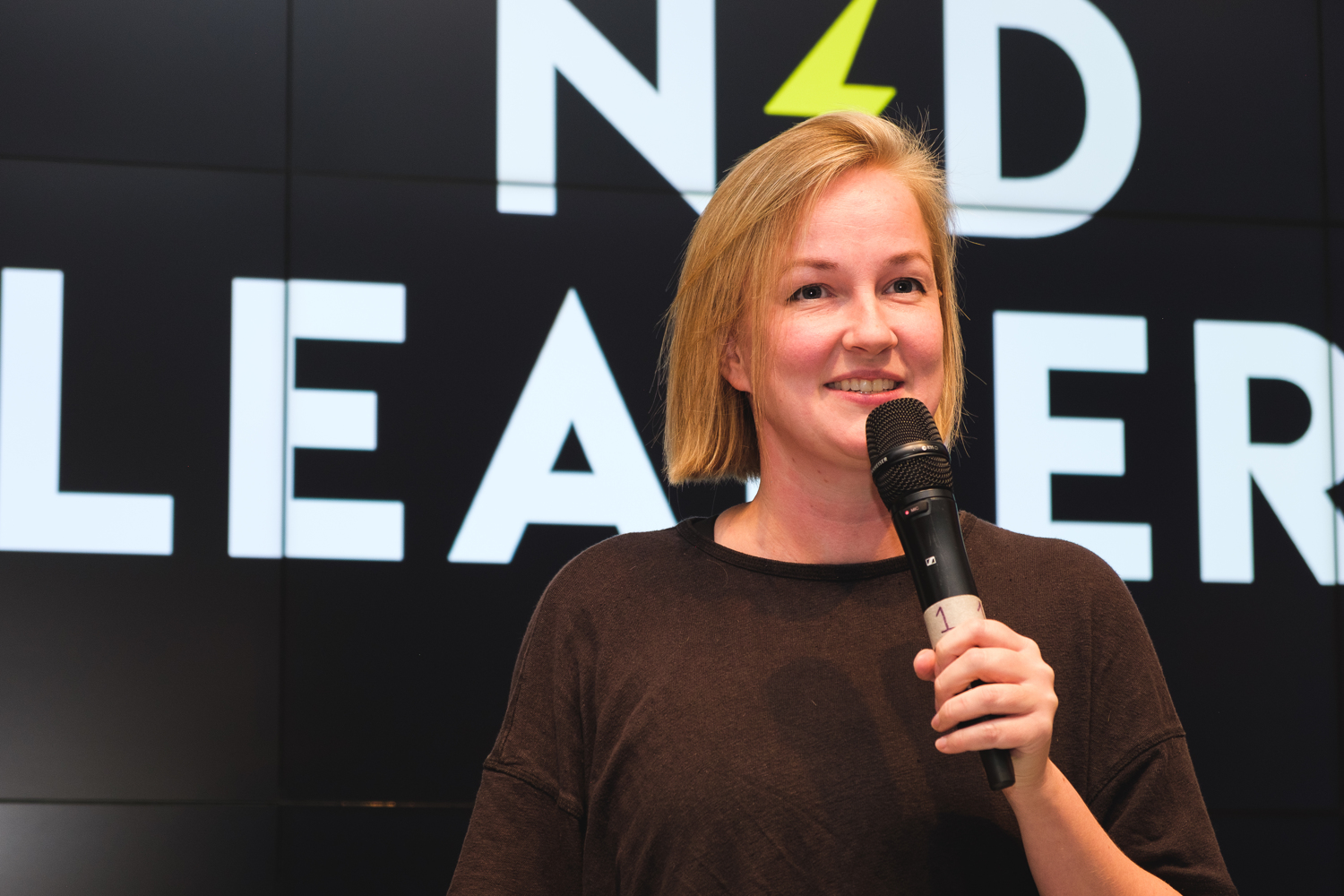 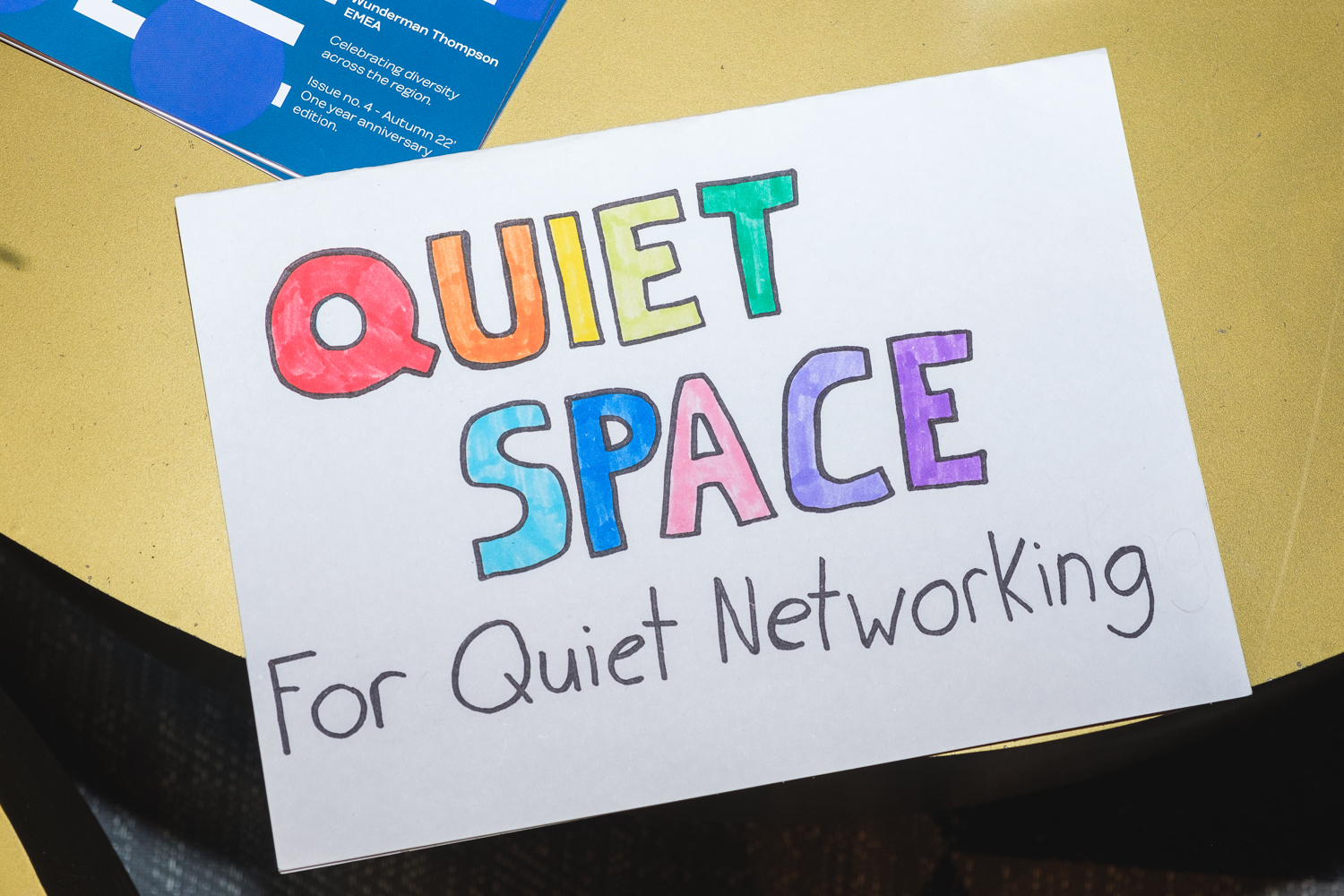 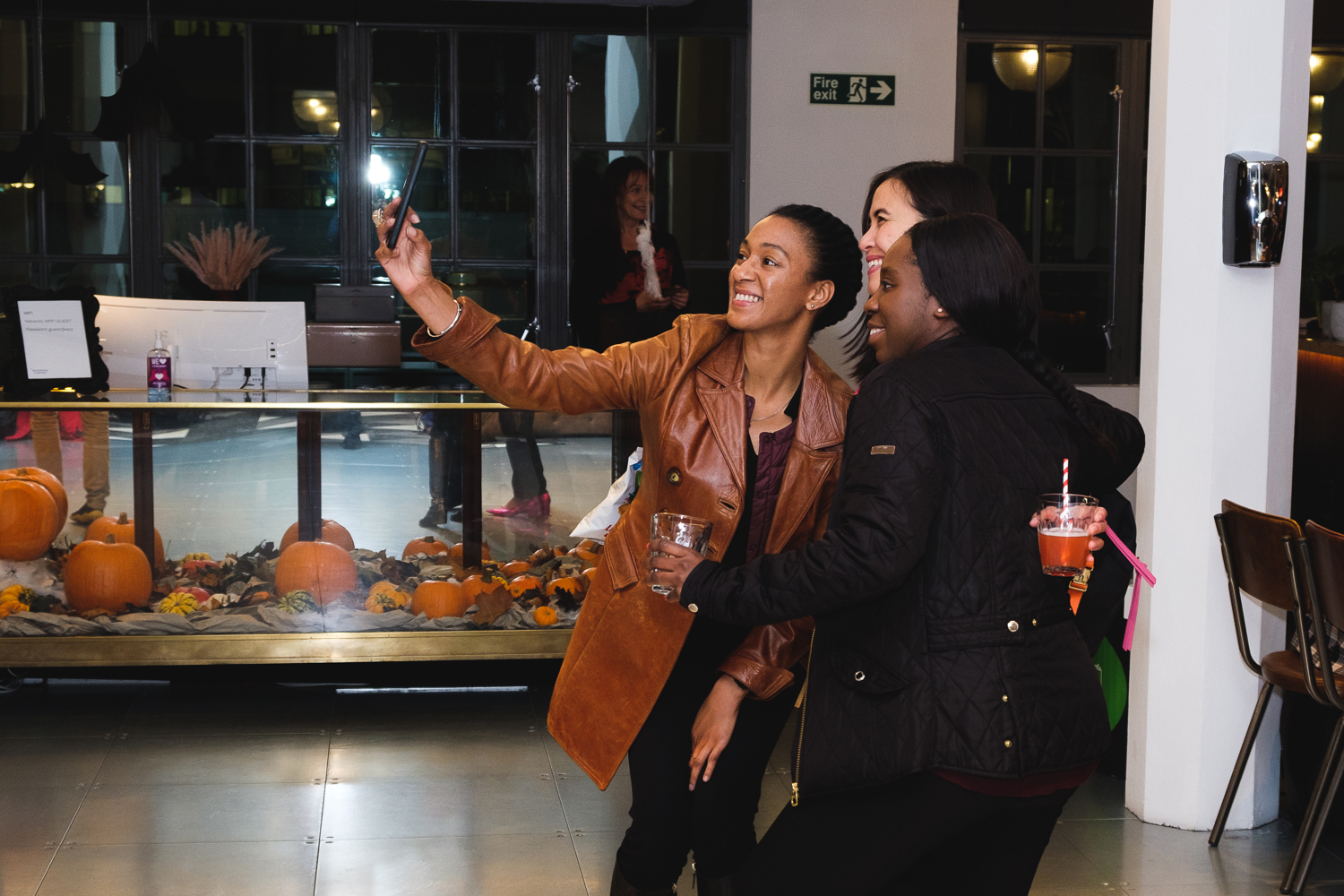 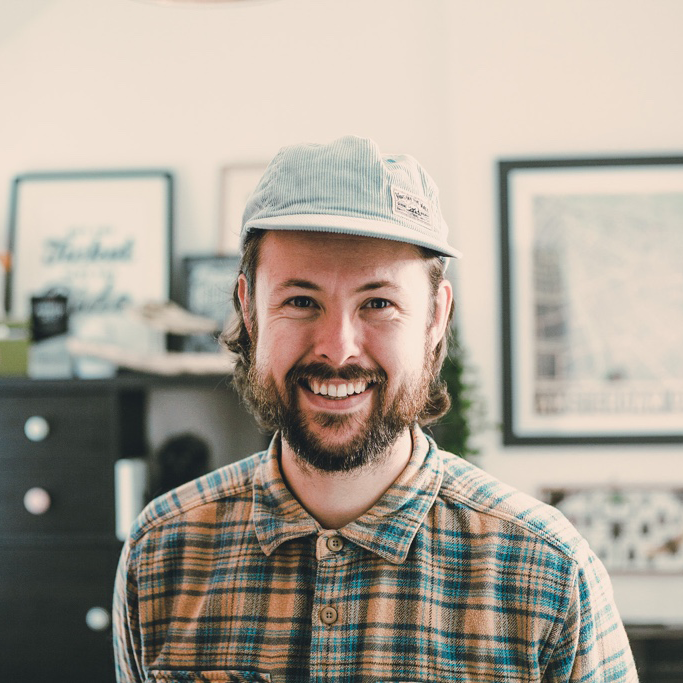 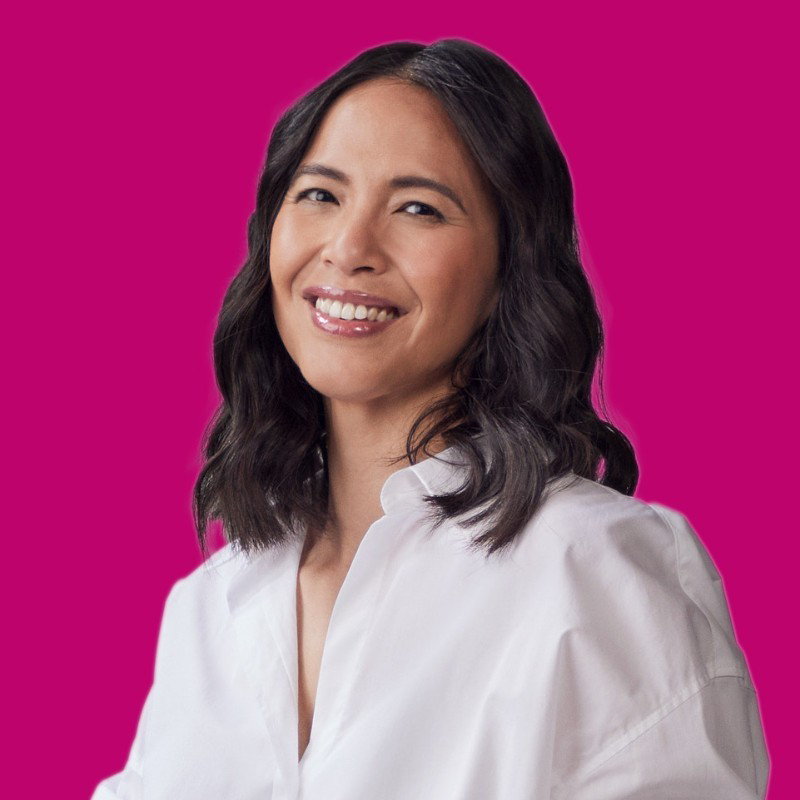 Founder and director of ADHD Girls 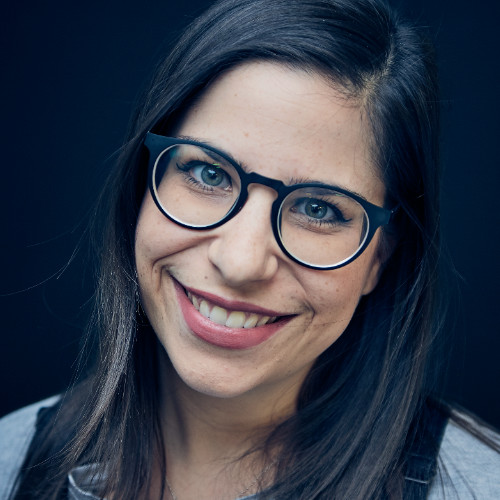 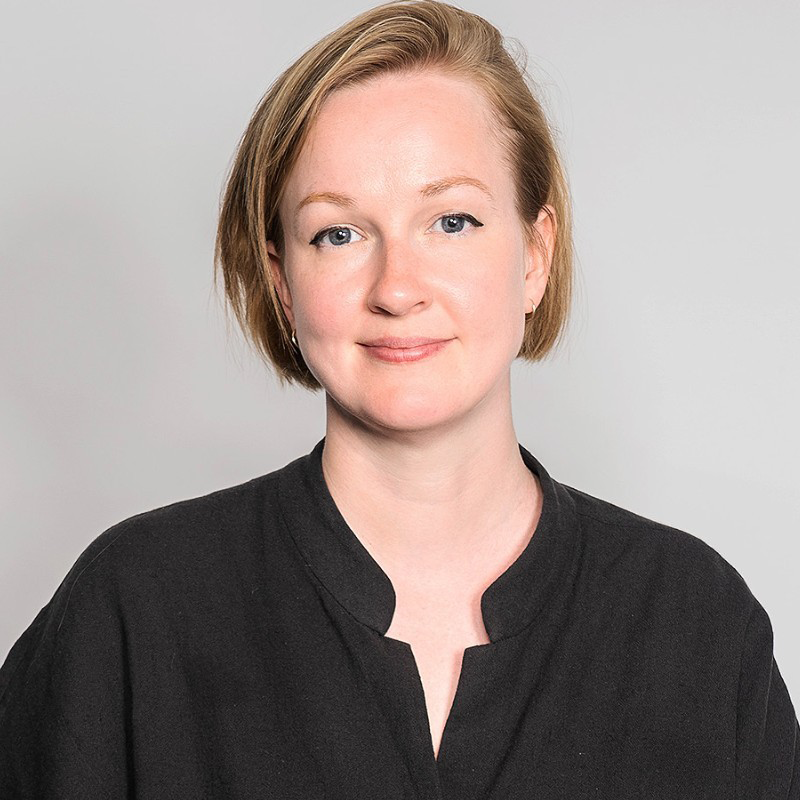 Head of Emerging Technology at House 337